Such decision didn’t come just out of a whim; it came, instead, from regular inspection of the brake pad wear. As general rule of thumb, for disk brakes, the pad needs replacement once the thickness gets below 1 mm; or, to maximize usage, just when the pad sits flush with the spring.

As tempting as it might sound, there’s a good reason mileage isn’t used as benchmark for brake pad replacement; it varies wildly, depending on brake and pad quality, the terrain we ride, and—surprisingly—our style of braking. Case on point: I had just replaced Shimano road disc front brake pad after 4,200 km, and the rear one still had considerable life left to it, while @h_rf_n replaced the similar Shimano road disc brake pad in just a touch under 1,000 km—despite the fact we rode similar routes and terrain. A small, unscientific survey to fellow cyclists revealed that average brake pads mileage for general riding is around 2,000 – 6,000 km, though trail riders and downhillers could have it as short as 500 km. 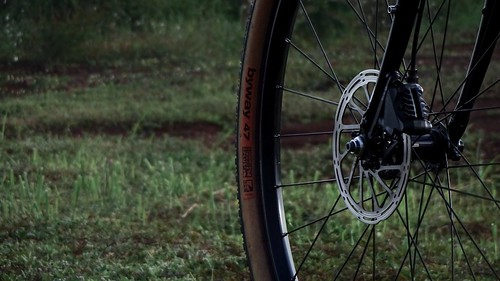 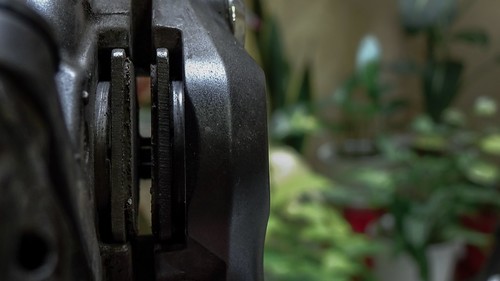 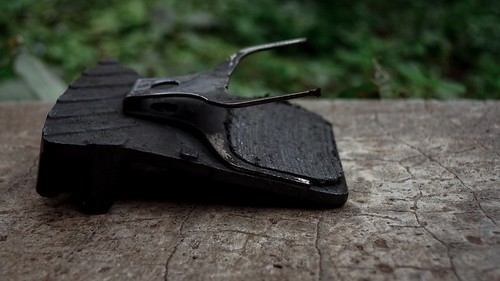 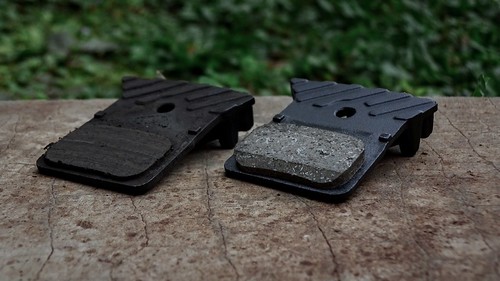 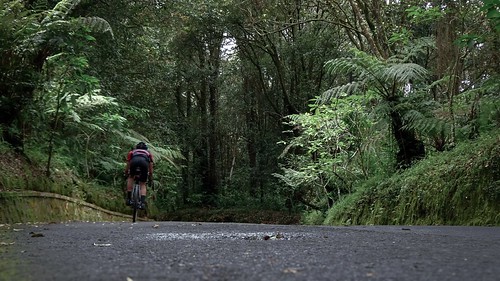