That was the question I asked @therudihartanto, when he told me he was going to Nagrek Pass, a couple of months ago—the question that I actually had to ask myself. Lately, I thought a ride to Nagrek Pass is a bit lacking and should be added with Cijapati Pass to make a larger loop—yet, somehow, I never actually rode it myself.

That was, until I gave him that question and it bloomed into a casual weekend ride plan.

It was 5 past 6 o’clock in the morning, the sky was hazy, when we met at Soekarno-Hatta – Gedebage road intersection, just as planned. From there, we headed south, then turned to the east, following the flattish road across southern Bandung’s plains. The ricefield seemed to extend nowhere, until the haze cleared later, revealing the silhouette of surrounding mountains in the background—including the one we were heading into.

A road sign in the middle of Majalaya – Cicalengka main road led us to turn right at a road junction, to the direction of Garut & Tasikmalaya; Cijapati Pass is, after all, an alternative road to those cities. The pass started with a gentle climb, before making a sudden rise in gradient; averaging 6.2%, the 8.3 km twisty tarmac climb was challenging but manageable. Along the climb, sunshine finally broke through, rewarding us with dramatic view of clouds-shrouded tops of Mt. Guntur to the south and Mt. Mandalawangi to the east. 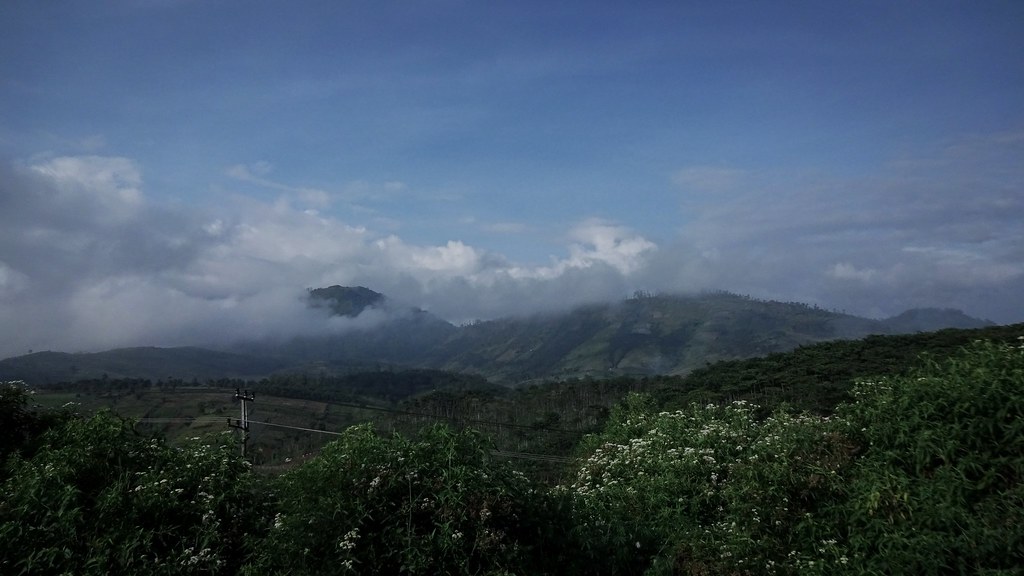 From there, the road turned to rolling terrain for 2 km, before dropping into a steep descent, which occasional revealed glimpses of beautiful view to northern Garut plains and the surrounding mountains. The gradient, however, demanded our full attention; even @therudihartanto had to make a stop after 2 km to cool down his bike’s rim brakes. Thankfully, after another 2 km run, we reached Rancasalak, from which the road flattened…

With @therudihartanto leading the way, we skipped our planned stop at a convenience store and headed straight to Kadungora. From there, the Garut – Bandung main road turned to a 2 km climb, followed by another 2 km of descent, before we reached the start of the infamous Lingkar Nagrek Climb. Spanning only 2.5 km in length with average gradient of 7.8%, it felt harder than it was supposed to be, thanks to successive climbs we had tackled previously—and the fact that the heat from the sun began draining us.

Our patience with the climb paid in spades when it ended right after the infamous tunnel and turned downhill. We enjoyed the high-speed thrill where tucking low had much larger impact on acceleration than pedalling. After a quick stop at a convenience store, the high-speed descent continued along the main road all the way to Cicalengka, from which @therudihartanto went all out, leaving me on his dust. I pedalled my bike constantly, patiently, and decided to make a short detour; the trip, after all, deserved to be rounded into a 100 km ride. 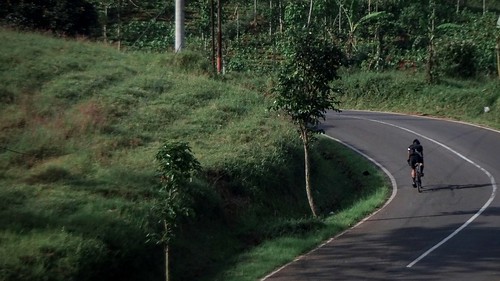 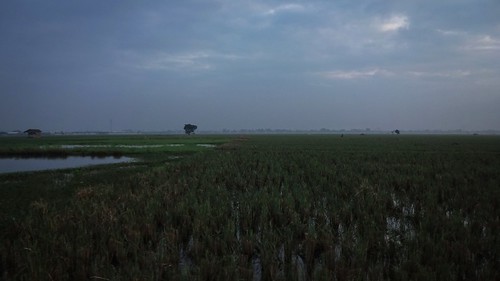 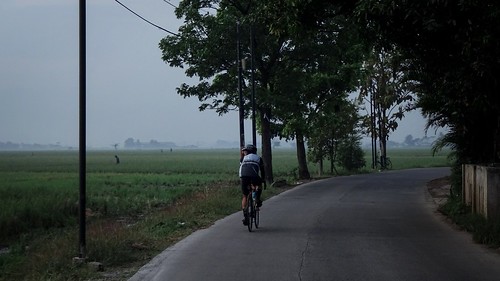 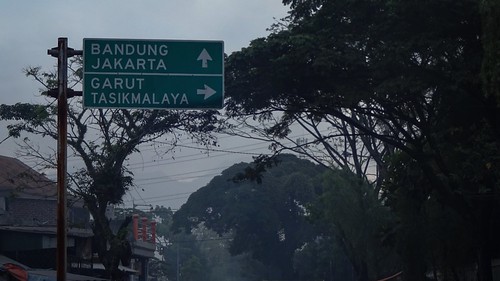 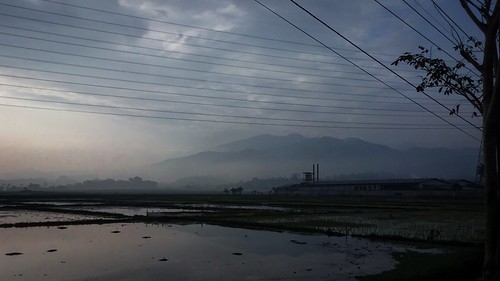 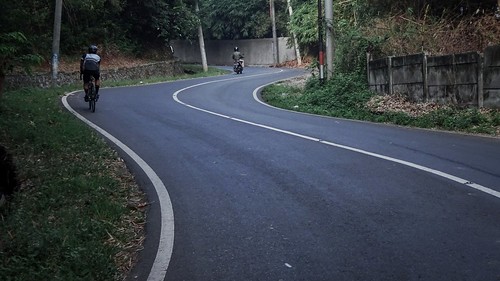 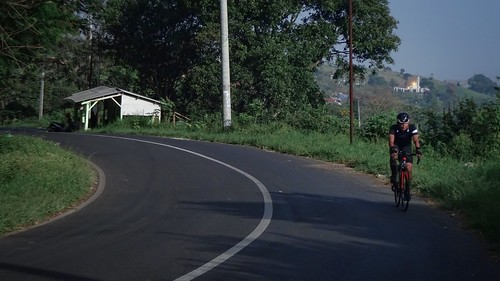 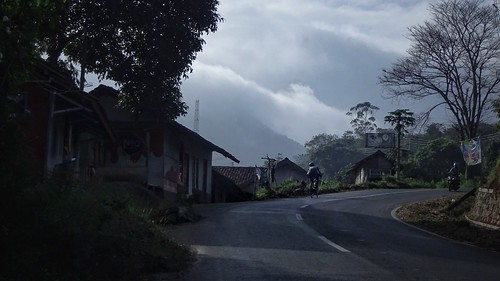 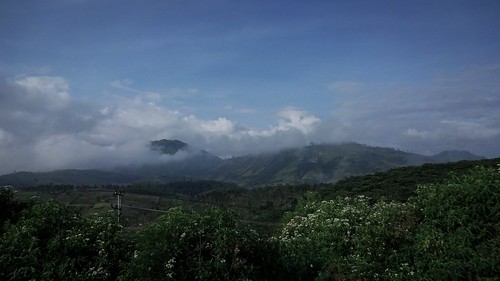 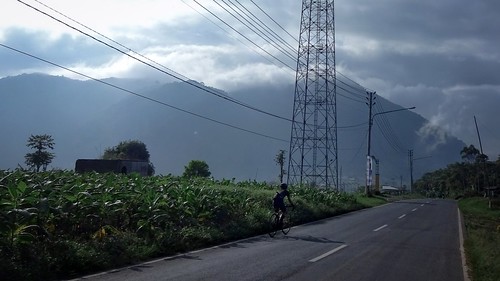 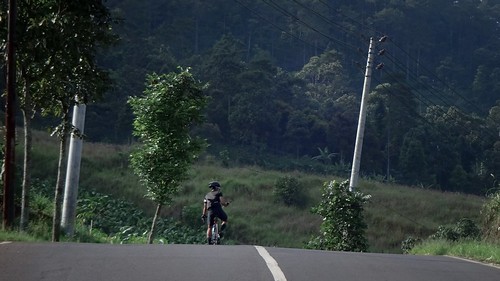 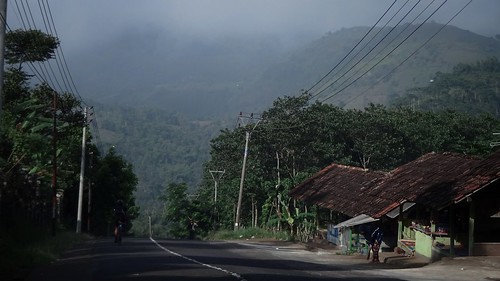 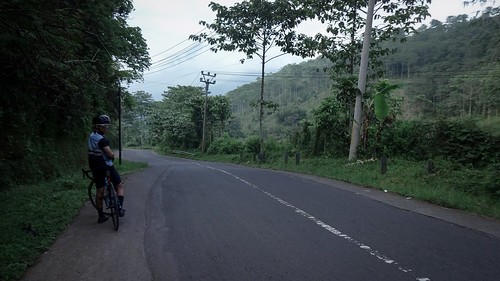 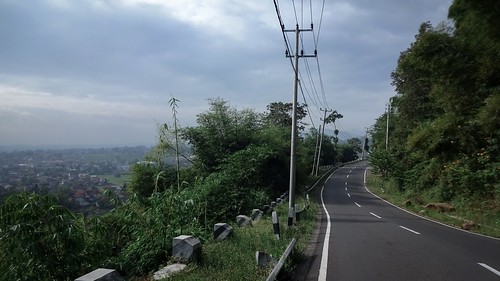 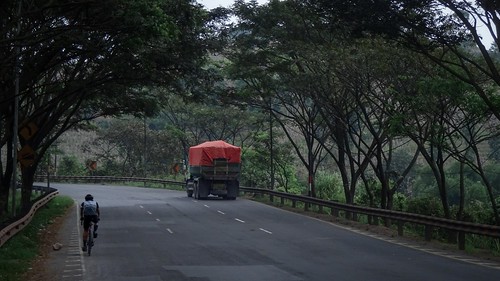 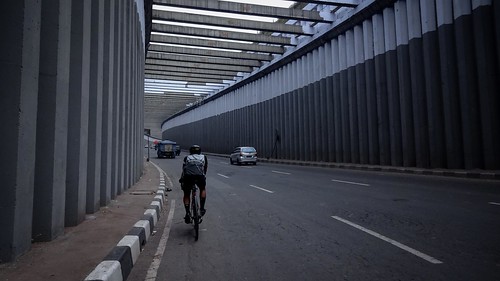 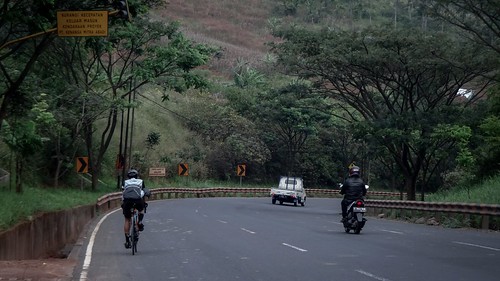