Even though not as famous to tourists as Tebing Keraton, Gunung Batu (lit. “Rock Mountain”) is well known among local geologists. It is often considered as the “peak” of Lembang Fault, even though it is 500 m lower in elevation than Mount Palasari at the east end of the fault. The rocky structure is believed to be the collision point between eastern and western segment of the fault.

The shortest route to get to Gunung Batu was through the road known as Bengkok 0 among local cyclists. That Friday morning, however, I decided to make a small detour through Punclut, simply for the added view along the road. The scenery of the city from the small hill in Citra Green Garden became a nice treat after tackling steep climb from Terminal Dago.

The climbing struggle, however, isn’t over yet. After a short rolldown and lesser grade climbs, I had to tackle one of the steepest, toughest climbs around Bandung. Dubbed as Tanjakan Naga (lit. “Dragon Climb”), the smooth, perfectly sealed 1.5 km steep climb was particularly challenging that I had to make a stop halfway just to catch my breath. Perhaps 1×10 setup is just not enough to clear the climb in one go…

From the road, I still had to ride through local plantations and hiked a trail to get to the top of Gunung Batu. Aside from the scenic view to the north and to the south, I could clearly see the contour of the fault, stretching all the way to Mount Palasari, separating the lower northern side from the the higher southern side. Though seemed inert, the fault is still active and moving. Geological evidence suggested that, just like numerous times in the past, the fault would release its built-up pressure in a violent earthquake, measuring up to 6.7 Richter scale, enough to lay waste to densely populated area surrounding it. 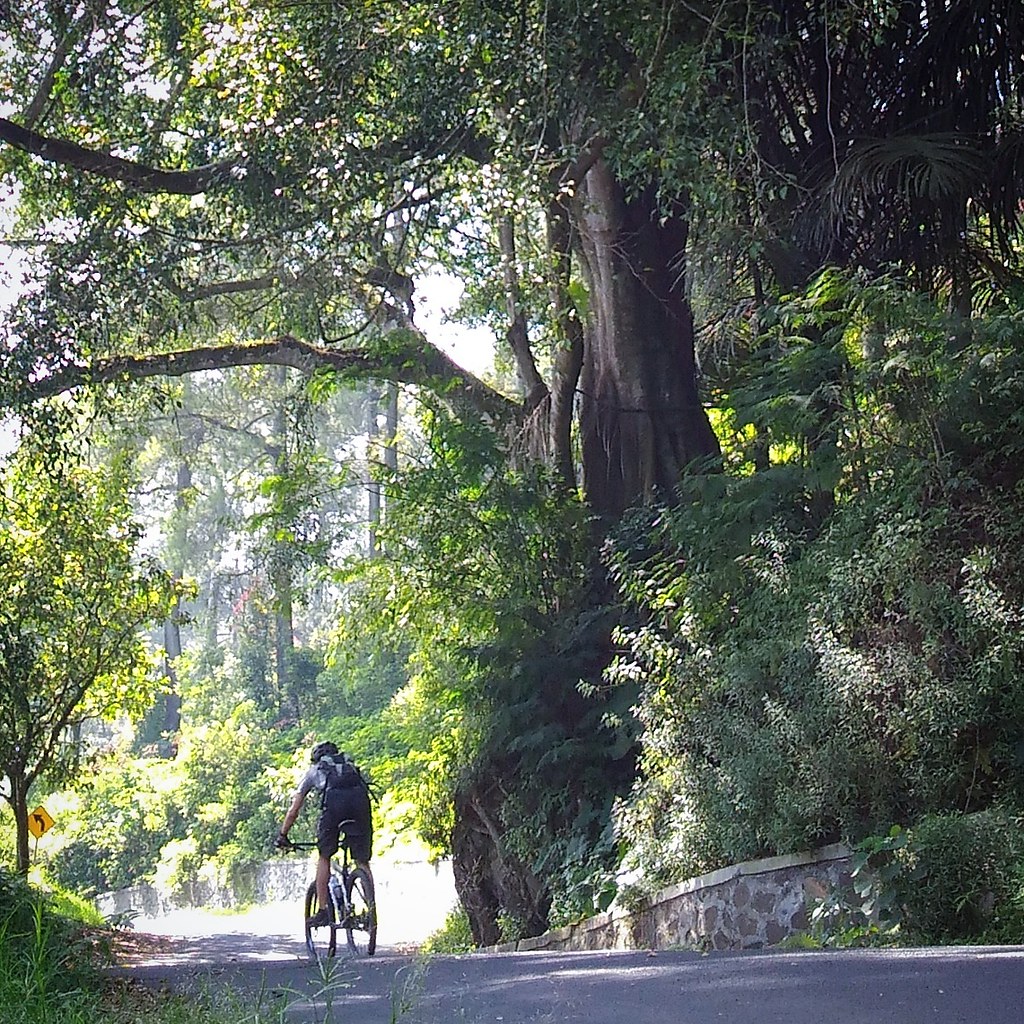 In contrast with the uphill struggle to Gunung Batu, the trip to Maribaya valley, the lowest point of the fault, was much frendlier. I enjoyed the fresh breeze as I coasted down the smooth, trees-overshaded road all the way to Tahura Djuanda (Taman Hutan Rakyat Djuanda/Djuanda Public Forest Park) gate. The trees became even tighters past the gate, thanks to the care of Department of Forestry, who had kept and managed the valley as conservation area.

For few minutes I made a stop at the old bridge just in front of Maribaya Waterfall to take some pictures. It was the flow of the river, known as Cikapundung, that cut the fault and carved the valley for eons. The waterfall, as well as Tahura Djuanda as a whole, is a popular tourist destination in Bandung, particularly to locals. Apart from the waterfall, the park also offered numerous other attractions such as deer breeding, Monument of Djuanda, as well as Goa Jepang (Japanese tunnel) and Goa Belanda (dutch tunnel), the historic remnants from the age of occupation. My final destination, however, was Armor Kopi, a famous small café near the southern gate of the park. A cup of Liberia coffee and a plate of fried snack there became a perfect dessert before I coasted back home and ended the trip. 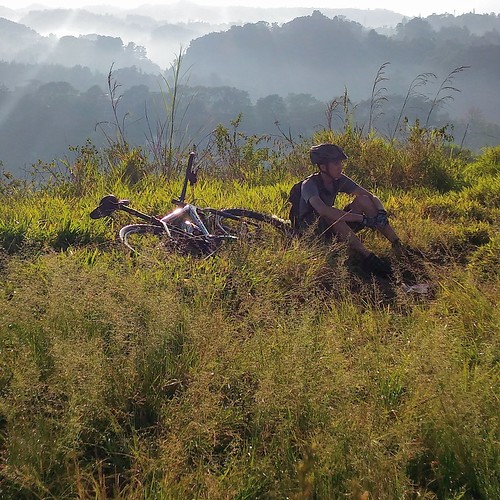 Taking a Rest on a Small Hill Near Punclut 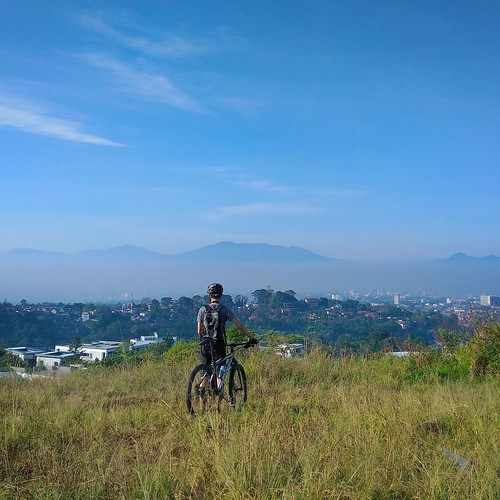 The View to The City from Punclut Route 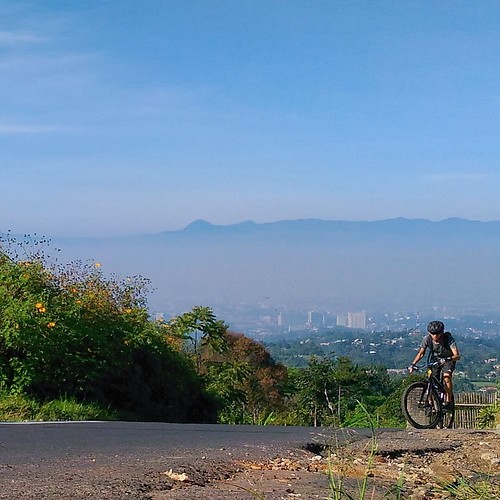 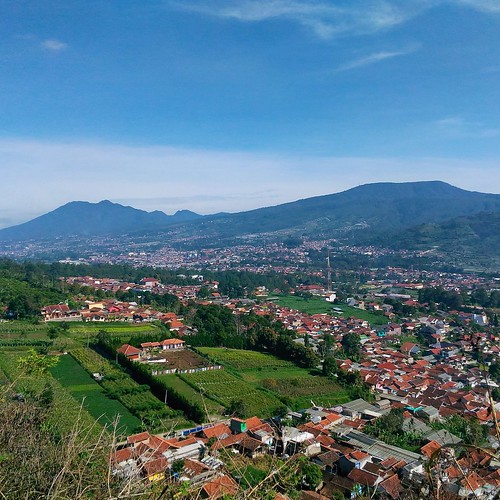 The View of Lembang from Gunung Batu 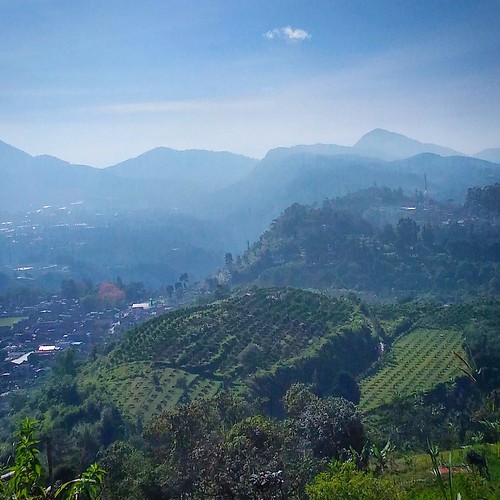 Lembang Fault Stretches All The Way to Mount Palasari 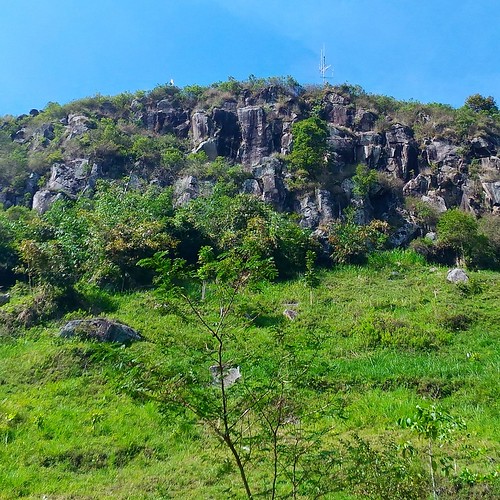 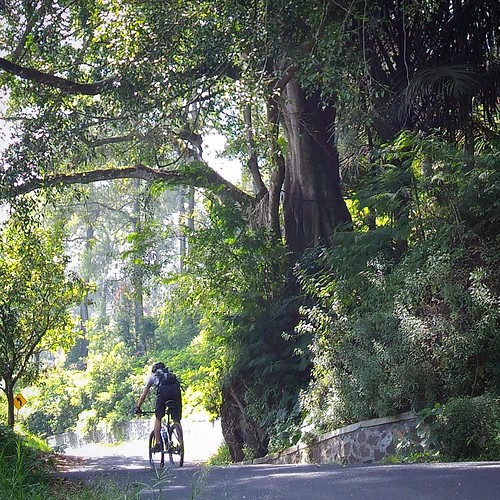 Coasting Down The Road to Maribaya Gate 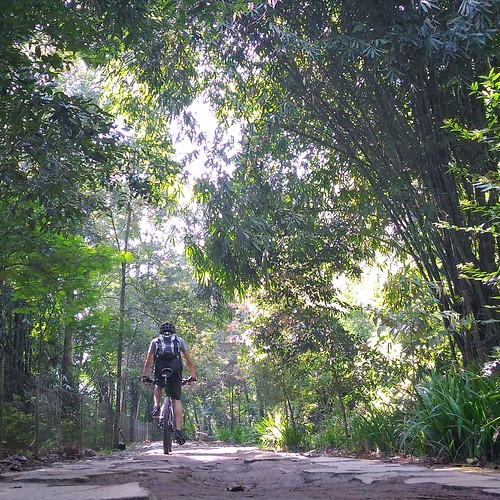 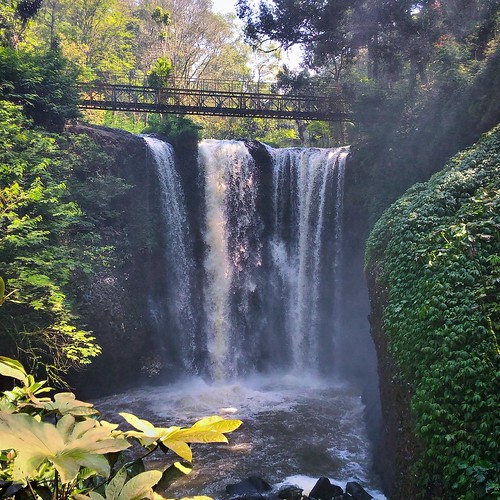 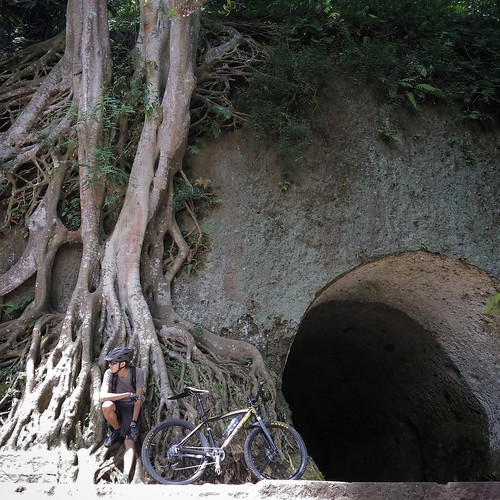 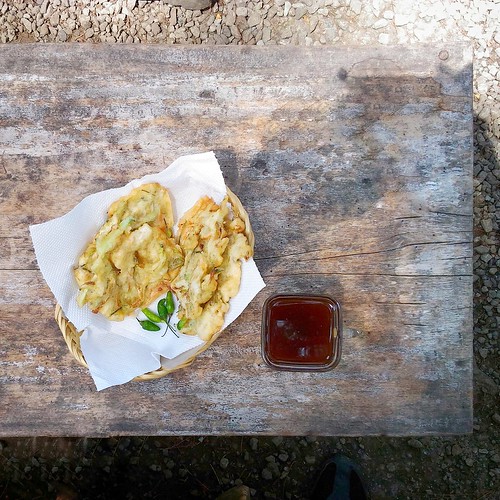 A Cup of Coffee and Fried Snacks in Armor Kopi Bandung