Five a.m., August 20th, I walked my bike out of the garage, turned on the lights, and began riding to the west. It was the first of four-days time limit of Pruride 2020 Virtual Ride event, and I planned to finish the 135k gran fondo route in one day.

I had never been interested in organized cycling event before.

So when I heard about the event, I didn’t give it any thoughts—that was, until an opportunity of collaboration arose; and I learned that my friend @asep_hadian was part of the EO. There were two mission options. I was thinking about choosing the medio fondo, but then a part of me hit myself on the head. I’m used to ride 100k+ mixed terrain route in one go; a 70k road challenge would be a disrespect for myself.

The concept of “virtual ride” is interesting; basically, participants are free to ride anywhere within time limit, and their progress—just distance, without elevation gain unfortunately—would be mapped digitally to the event’s route. With that in mind, I sought for the flattest, smoothest, traffic free route, and concluded that Kota Baru Parahyangan Loop would serve my interest best. I’d load the bike with car, ride the loop nine times, and drove my way back home.

Two days before it started, I looked at the event’s route—and was intrigued. The lazy in me feared that accumulation of long climbs at the end of the route, but the adventurer in me saw the opportunity for new place to explore—the opportunity I decided not to miss.

With steady pace, I made it to Padalarang just after the dawn—as expected. With sunrise’s gentle warmth and occasional beautiful view of the toll road, the 16 km hilly main road to Cikalong was a pleasure to ride. A 6 km of mostly descending road to Cipeundeuy was followed by 10 km of well-sealed descent inside Cirata Powerplant complex—it had beautiful, refreshing view, especially when it traversed the top of the dam’s wall. By then, I was half an hour ahead of schedule, but anxienty still lingered on my mind. It was mostly descending road under cool morning air so far; how would I fare when the day grows hotter and I have to tackle the upcoming climbs ahead? 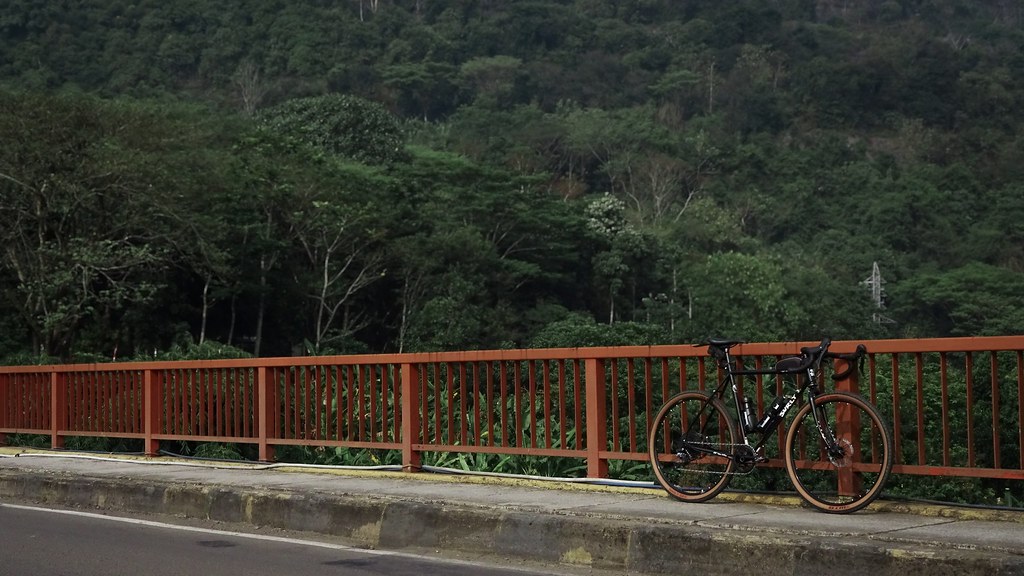 “Would I have made it back home, had I chosen the medio fondo route?”

Another beautiful bridge across small part of the dam was followed by 11 km of slightly climbing road to Purwakarta-Padalarang main road in Plered. From there, it was 33 km of mostly climbing road back to Padalarang. As the heat was rising, so was negative thoughts in my head. I knew I needed to take a break.

10k into the climb, I made my first break at Indomaret in Wanayasa junction—exactly the one @derryfa and I attacked during our 200k audax ride before. Aside from supplies of gummy candies, I also bought myself small bread and chocolate bars as @edmundjeds suggested. I bought ice cream and cold drink to cool myself down, and tried @yellowscarab‘s trick of splashing the back of my neck with cool water. Fifteen minutes was what it took to restore most of my power.

The combination of long climb and mid-day heat was indeed a challenge; I had to make another short break along the way just to gulp down a bottle of cold isotonic drink. Despite that, I managed to get to Padalarang at 12.15; I was only 15 minutes behind expected schedule.

By then, going straight back home through the main road would be enough for me to gain 135k to finish the ride. I decided to stick to the actual route anyway, which led me to Cijamil—the steepest climb along the ride. It was a hard struggle under the scorching mid-day sun; I had to make short stop twice just to cool down, before taking another break at a convenience store less than halfway to the top—just 4 km into the climb, which took me almost an hour to get to.

The fact that I needed only 15 minutes to replenish myself, was uplifting; so was the fact that the second half of the climb wasn’t as steep as the first. Before I knew it, I made it to the top of the climb, feeling great and grateful for discovering the capability I was unsure I had. I made a stop on a roadside in Parongpong to take a sip from my bidon, and to tell my wife I’d be home half an hour ahead of schedule, because from there, it was all downhill—literally, in a good sense. 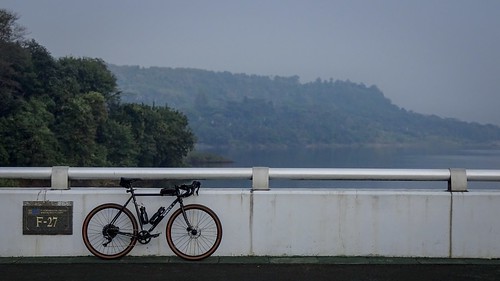 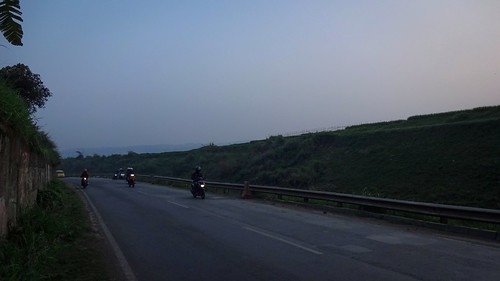 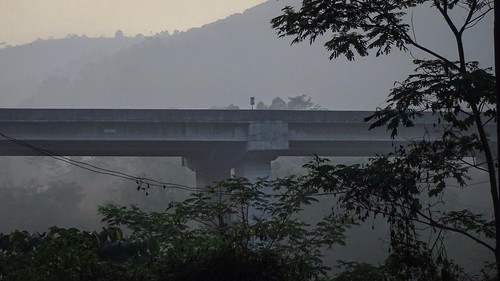 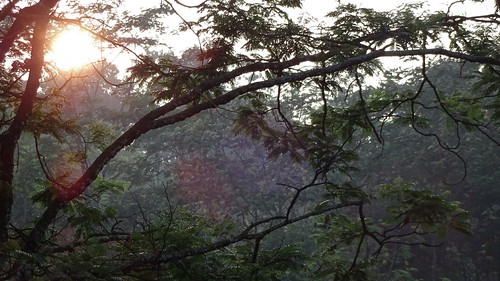 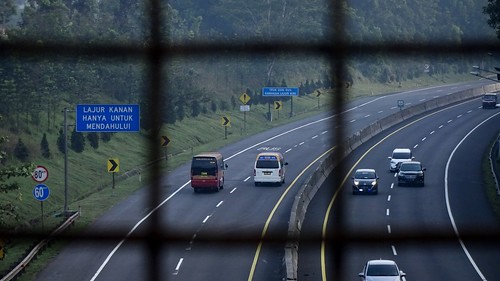 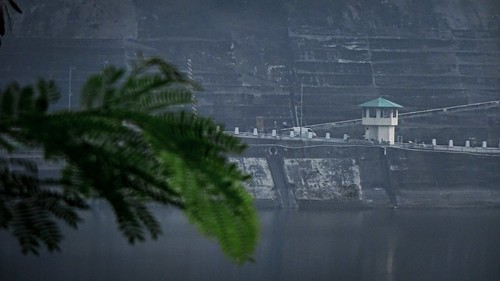 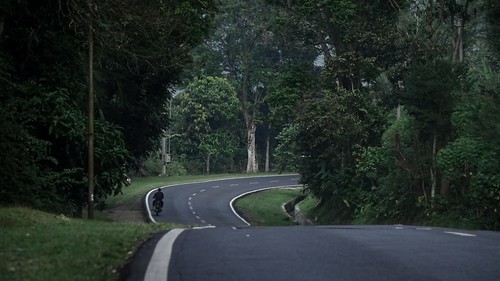 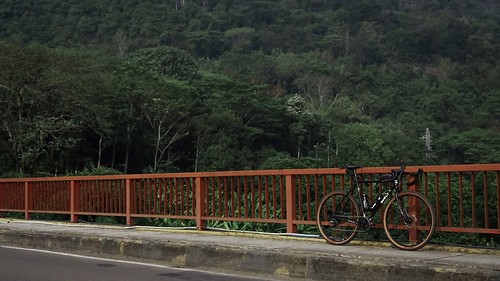 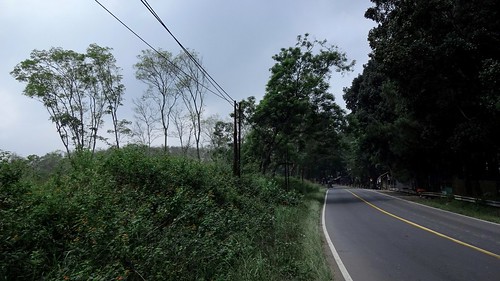 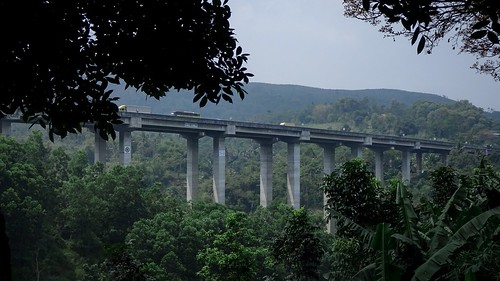 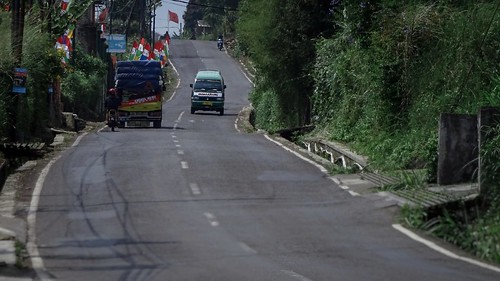 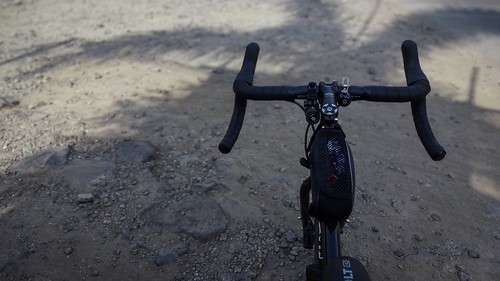