The second time in less than a month.

The allure of smooth winding road across scenic hills of tea plantation, the fresh mountain breeze under the bright blue sky, the bowl of hot noodle that matched cool air of high-altitude—those were what stayed in my memory from my first ride to Rancabali Highland, commisioned by Kilomantra Indonesia. It was the memory that resurfaced, when my brother @rizkiardhi_ asked me if it would be okay for me to ride there again with him. “It’ll be my pleasure,” I told him.

The ride began relatively uneventful. Just like our previous ride to Wayang-Windu, we turned on the light and started rolling down from Dago early in the morning. This time, though, we had our cousin @aristyokh—who rode a lightweight carbon-fibre machine like my brother—joined our ride. The pitch black sky had turned pale blue when we reached Soreang; after a short break, they led the way, and left me in their dust when the mountainpass climb began—on a particular straight section of the climb just 7 km after, I could see them as small white dots, at least one kilometer away.

And then, like miracle, I managed to catch up with them after 15 km. It wasn’t that my power output increased; it was, instead, Aryo’s power dropped down. Spanning 22 km with average gradient of 4.6%, The climb of Rancabali mountainpass, after all, is the highest in Bandung region; the successive segments of 13% climb for the last few kilometers were especially tough with road gearing. Still, we managed to get to Kawah Putih entrance gate at 1,750 m above sea level, in 2 hours and 40 minutes.

For some, it is the point from which they turn around and return to the city. For us, though, the fun—and the challenge—wasn’t over. 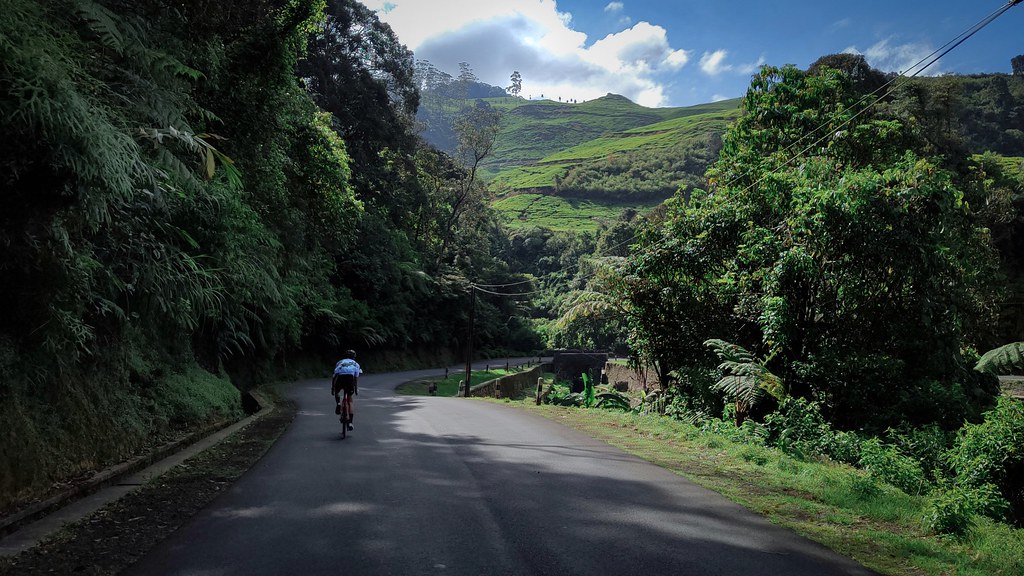 After a short break and refueling in Kawah Putih entrance gate, the road climbed slightly to 1,775 m above sea level, before turning into undulating, twisty road through hilly tea plantation. Our destination was Warung Kabut Naringgul, 16 km away. The majestic scenery, the overall vibe, and the cornering sensation downhill, were as awe-inspiring as I always remembered; it was still the most beautiful cycling route I’ve ever tried. The terrain, however, proved to be a test of physical endurance. Halfway of our ride from Kawah Putih Entrance Gate to Warung Kabut Naringgul, Aryo was hit with the dreaded bonk. Thankfully, the terrain turned more manageable from there, all the way to our destination.

As we were enjoying humble glass of hot tea and bowl of hot noodle, my brother wondered if he could make it back, while our cousin was thinking about hitchhiking a passing truck. We planned to take an hour of break there, but descending mist and thick gray clouds had us worried about the weather; eventually, we left the warung only after 45 mins. 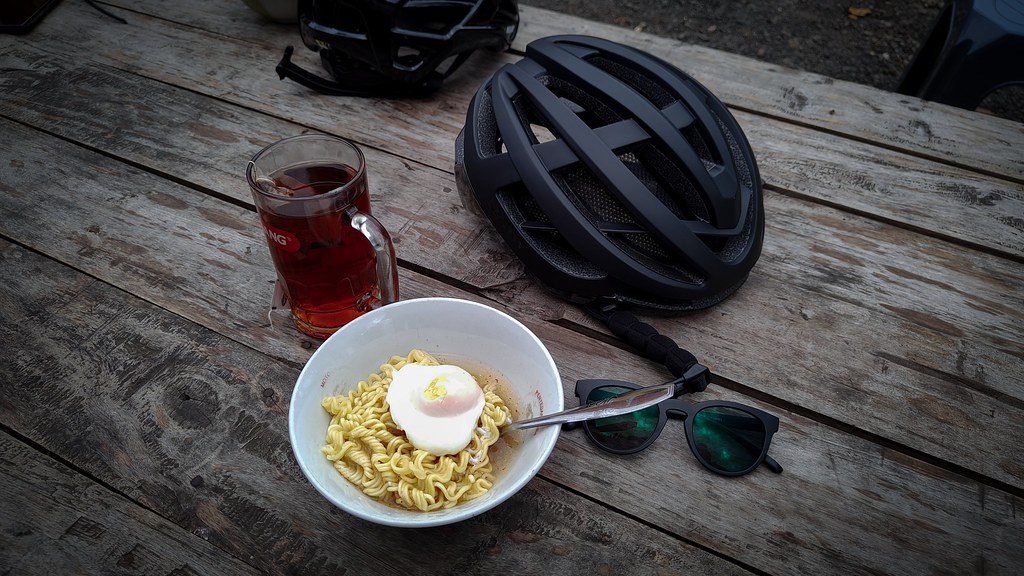 The ride back to Kawah Putih Entrance Gate started as easy rolling, but soon turned challenging, as expected. Shortly after the start of a long, steep climb, Aryo stopped and waited for a truck, but none passed the road; eventually, he asked for help to a nearby tea harvester. My brother and I, though, ground our way slowly, patiently. It was just as painful as I remembered—the pain I had forgotten in less than I month. Once again it became clear to me why, despite all the beauty, it was unpopular as cycling route; Rancabali Highland is better reserved for strong cyclists…

Reaching the Kawah Putih Entrance Gate, we refueled for the last time. From there, the road turned downhill, and we enjoyed high-speed coasting descent, all the way to Soreang. Yes, it still took some pedalling time for us to get back home, but the mellow weather helped to a degree, even when we had to climb once again to our parent’s house in Dago. 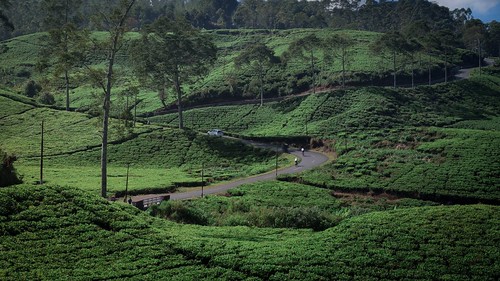 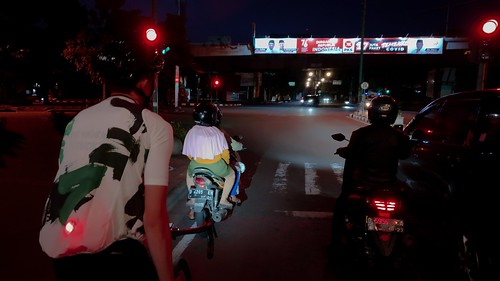 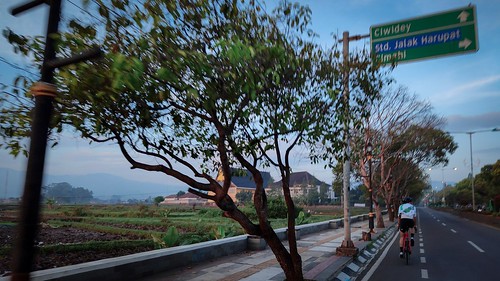 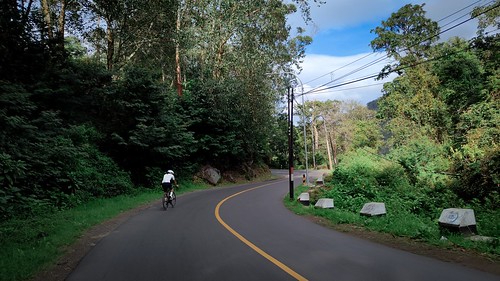 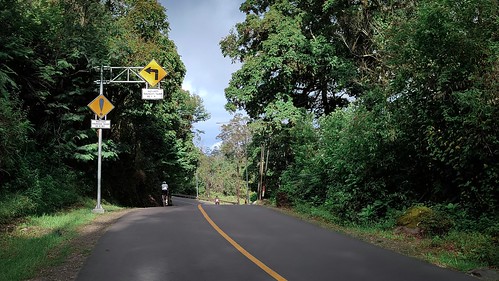 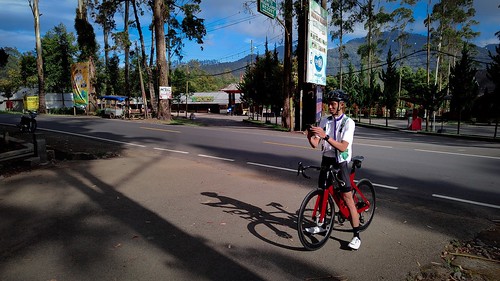 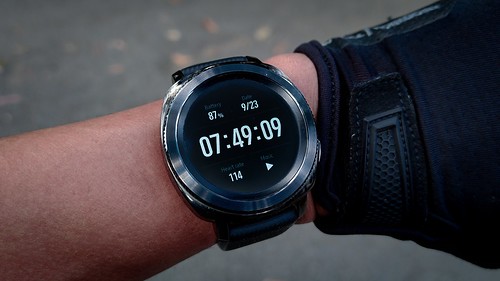 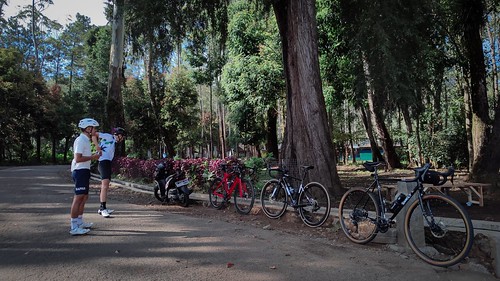 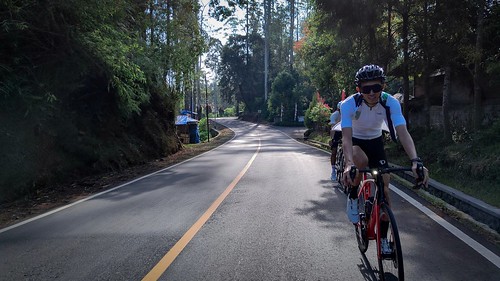 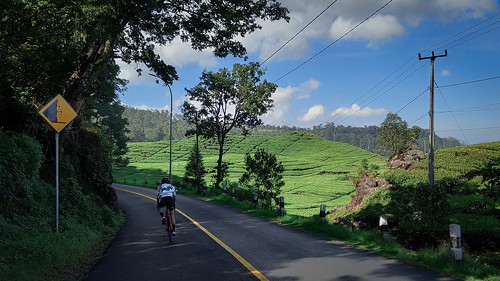 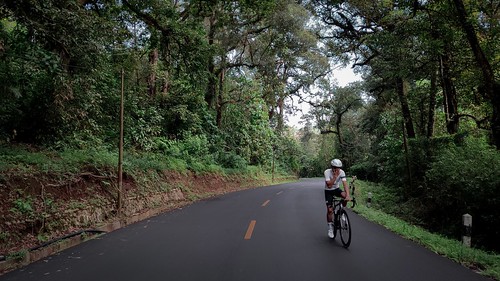 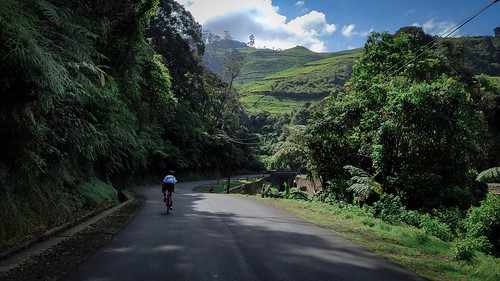 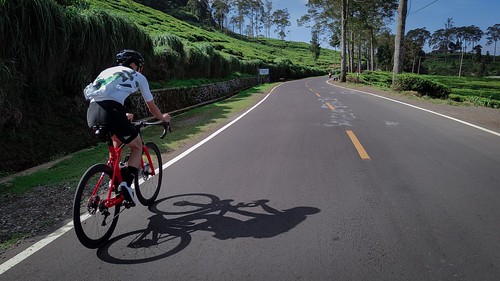 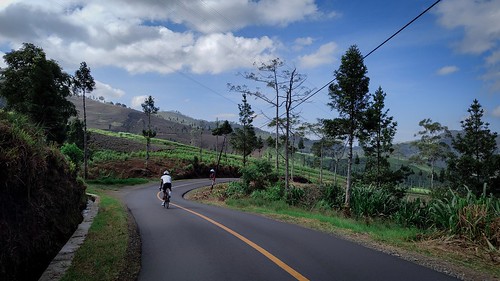 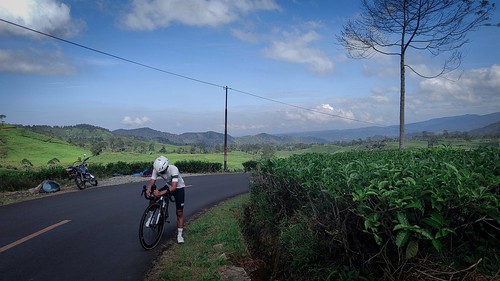 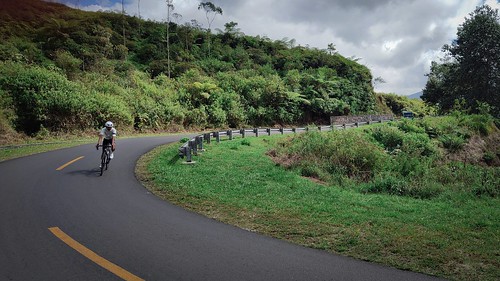 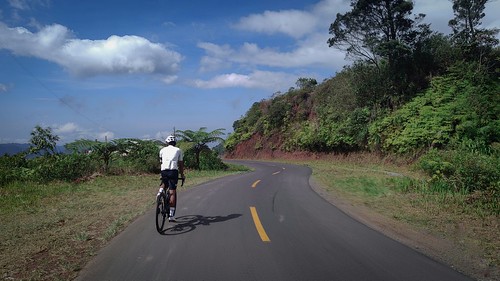 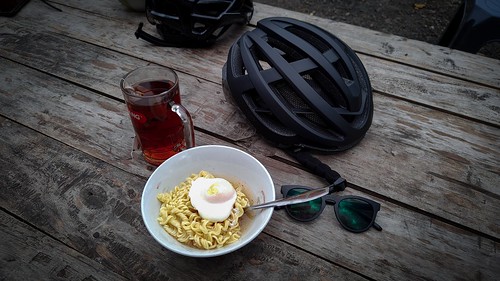 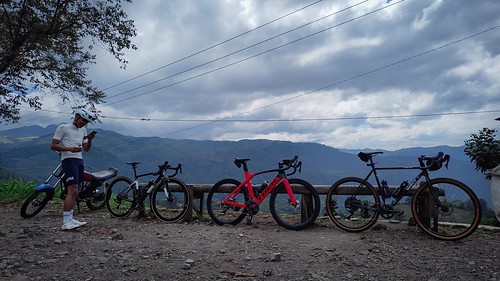 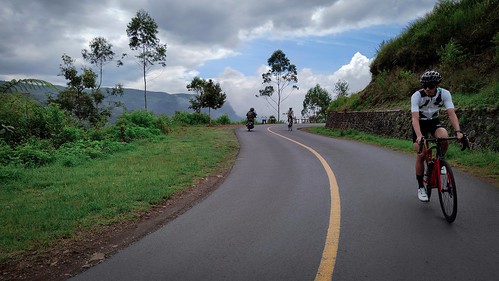 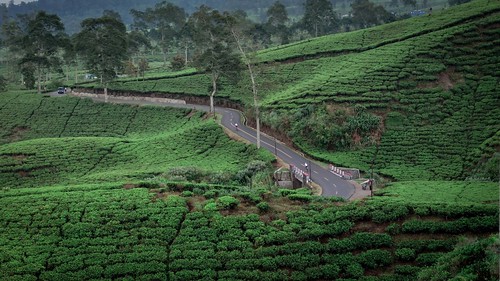 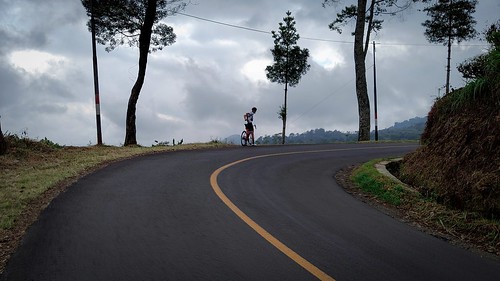 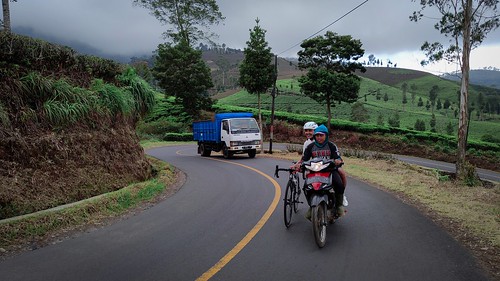 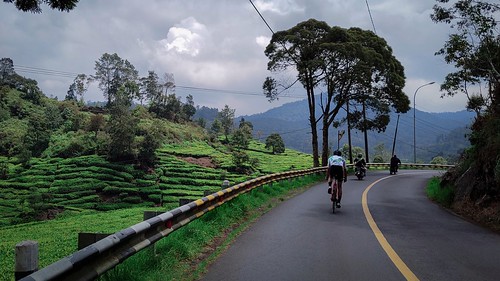 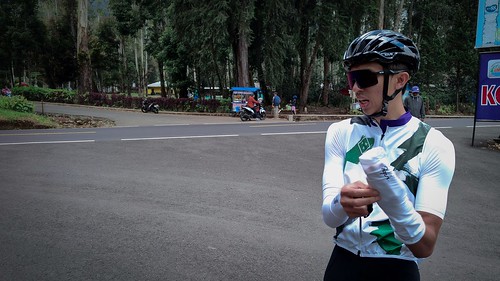 4 thoughts on “Through The Hills: A Revisit to Rancabali Highland”