I’ve been wondering about it myself—the route has been sitting on my ride plan list for the past few years. Unlike my usual preference, it doesn’t involve a mountain pass. With total elevation gain of almost 1400 m, however, it was comparable to my previous mountain pass century rides, thanks to its pronounced hilly terrain alone. Somehow, it has always fallen out of my personal favor—that is, until fellow cyclists @storyonsaddle and @foldinggram actually rode it, and inspired me to take it for my birthday solo ride.

It was 5.05 in the morning, just before dawn, when I began the ride across provincial main road to Padalarang. It was just sunrise when I took the turn to Kota Baru Parahyangan, which was a beauty in itself—the group of road bike athletes I was following halfway from the city blasted away while I was spinning easy, enjoying the early morning scenery. The hazy sky limited the view to distant mountains, but cast the kind of mellowness I truly adored.

There was a short, lovely gravel road at the end of Kota Baru Parahyangan. Days of heavy rain, however, had submerged sections of it under pool of water and mud. I decided to take the suburban road instead, which was the main road of the route anyway. Pedalling up the gentle climbs, rolling down flowy descents, along the view of moody hills and valleys—I was lost in cycling spree.

Well, at least in the beginning. 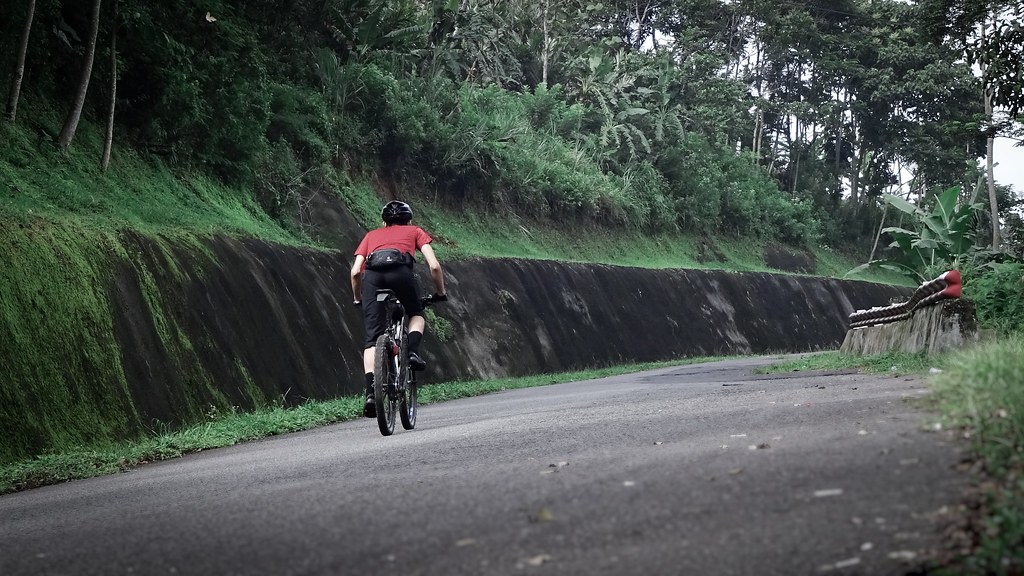 As the ride progressed though, the reason behind high elevation gain became apparent. Despite the short length, the intermittent climbs grew steeper, which quickly added up and drained power from my legs. What started as an awe-inspiring ride, turned into something more like an endurance exercise—especially without mountain fresh air to soften the heat as the sun grew brighter and higher.

Things got worse when knee pain jumped out of of nowhere and bit my left leg, just a moment after I left Saguling dam—just a little under halfway the route. Riding the remaining 50+ km back home became a struggle, especially since it was almost just as hilly as the first half, with only few streaks of flat and straight sections in between—no long, flowy mountain pass descent to help ease the legwork. At times I relied solely on my right leg for power, especially when simply moving the left leg became too painful. Taking breaks to enjoy occasional scenic view along the road, did help ease the pain to a degree. Thankfully, despite all odds—including heavy rain that turned the road into flowing river for last few kilometers—I managed to get back home just fine.

Is Saguling Loop a great cycling route? To be fair, it has its own share of wonders—the hilly terrain is a welcome challenge to any cyclists, with occasional great views here and there as bonus. On the other hand, the lack of fresh air and desolate roads of the mountains somewhat underwhelmed me. I’m convinced I’m not going back there for another solo ride. But who knows? When someone arranged a group ride there—and it was possible for me to go—I’d be more than happy to join. 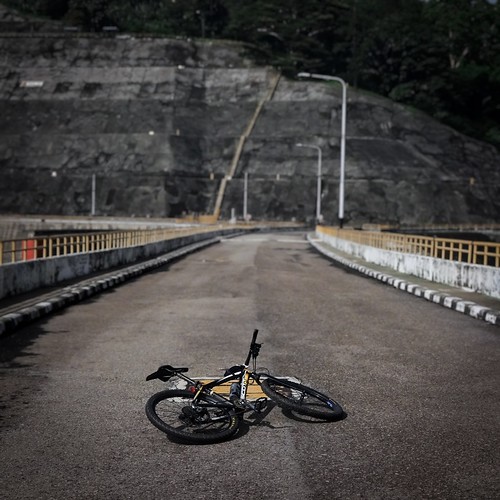 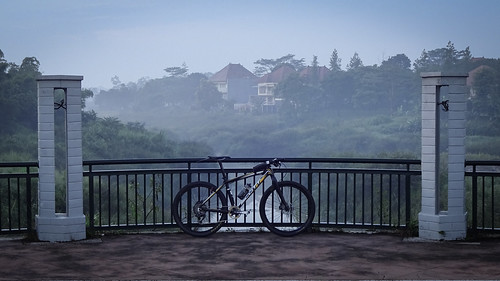 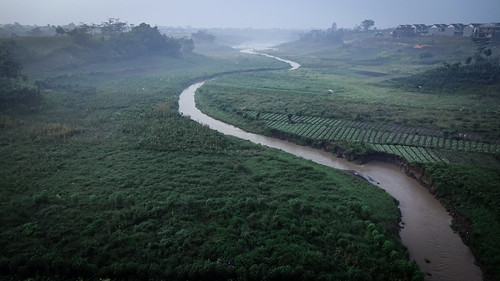 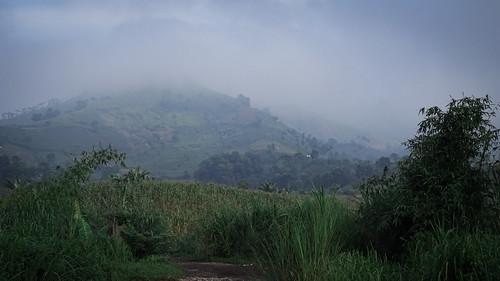 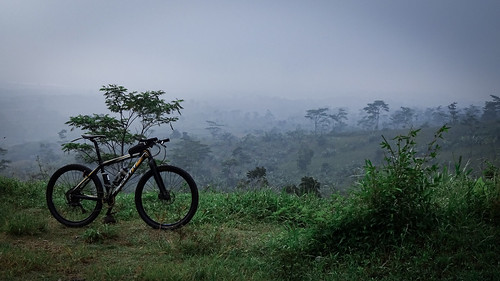 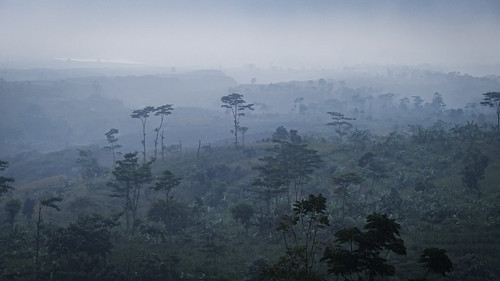 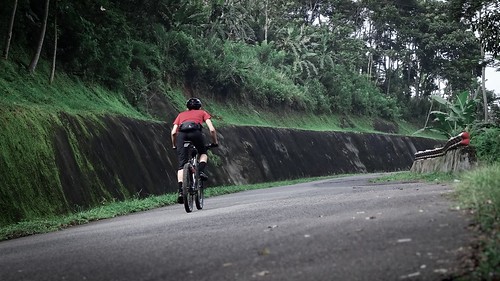 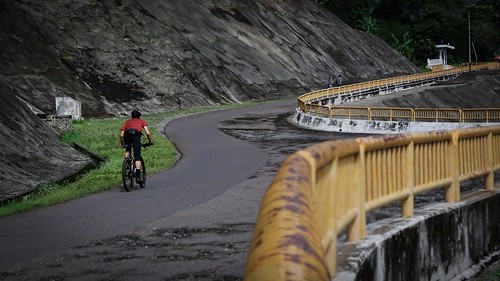 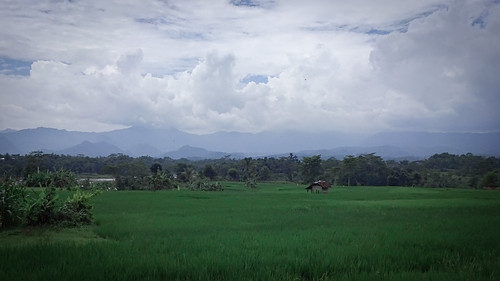 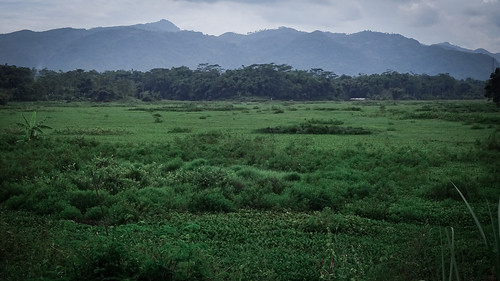