Somewhat icky name aside, Squirt was one among the pioneering drip wax lube, and it scored highly in Friction Facts’ original chain lube efficiency testing. But years have passed since, brands have come up with new formulas, and each have their own characteristics other than efficiency alone. Is Squirt still standing tall among the newcomers? How does it fare against the others, including the Silca Super Secret, which I reviewed earlier?

A quick overview: just like Silca Super Secret, Squirt is a wax-based lube, which is generally considered superior to oil-based lube nowadays. Thus, there are similarities; both require squeaky-clean, deep-cleaned, oil-free chain on application, and both set to dry layer of lubricant that resist contaminants from entering the inside of the chain. It also means that they’re cross-compatible; you can practically use one then top up with the other, and vice versa (though the manufacturer might not recommend it). 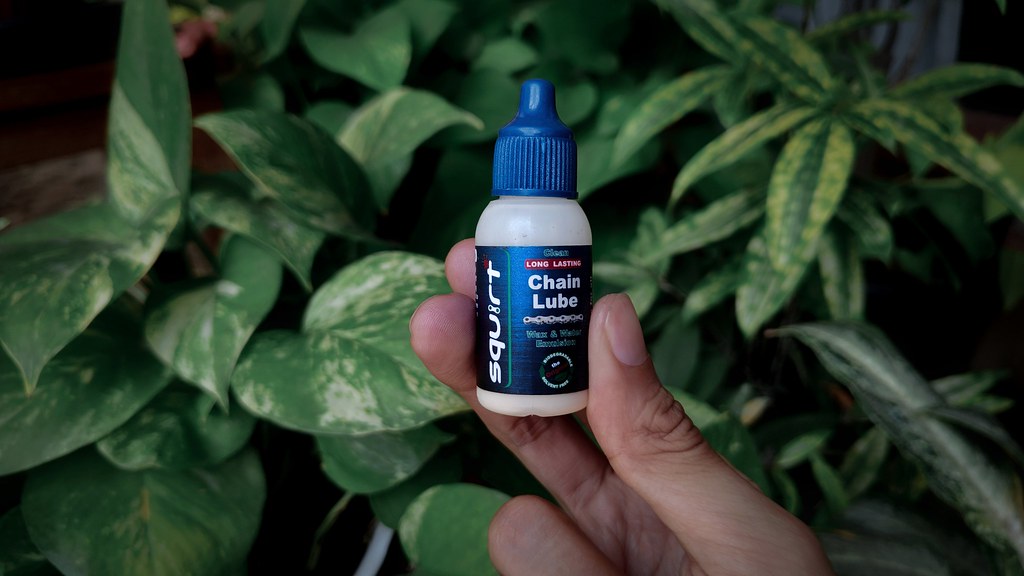 The cute 15ml sample bottle I got from Bikesystem fits nicely on the palm of my hand; it was perfect sizing for storing away on any cycling bag, for reapplication during an ultra ride. Unfortunately, the mini-sized sample bottle—which was perfect as long ride companion—wasn’t for sale.

There are, however, more about the lube that made it long-distance friendly.

“Long Lasting” was one among the claims written on the bottle, though it isn’t clear what it actually means. In term of mileage, I couldn’t find info about average mileage per single application, but perhaps it’s safe to assume it might last as well as Silca’s—about 300 to 350km per application. On the other hand, I noticed it doesn’t get washed away easily. In short, it provides all-weather protection like an oil-based wet lube, without its grit-attracting, chain-grinding weakness—in line with its claim being “suitable for all bikes and conditions”.

Squirt’s biggest appeal to me, however, is its quick drying time. Mind you, it’s not as instant as oil-based lube; realistically, no wax-based lube will ever be. But after being accustomed to Silca Super Secret’s 24-48 hours of drying time, Squirt’s 1-2 hours is a breeze. Suddenly, relubing the chain in the middle of a long-distance cycling, without reverting to oil-based lube, becomes a possibility.

So far, so good. Is there a caveat? 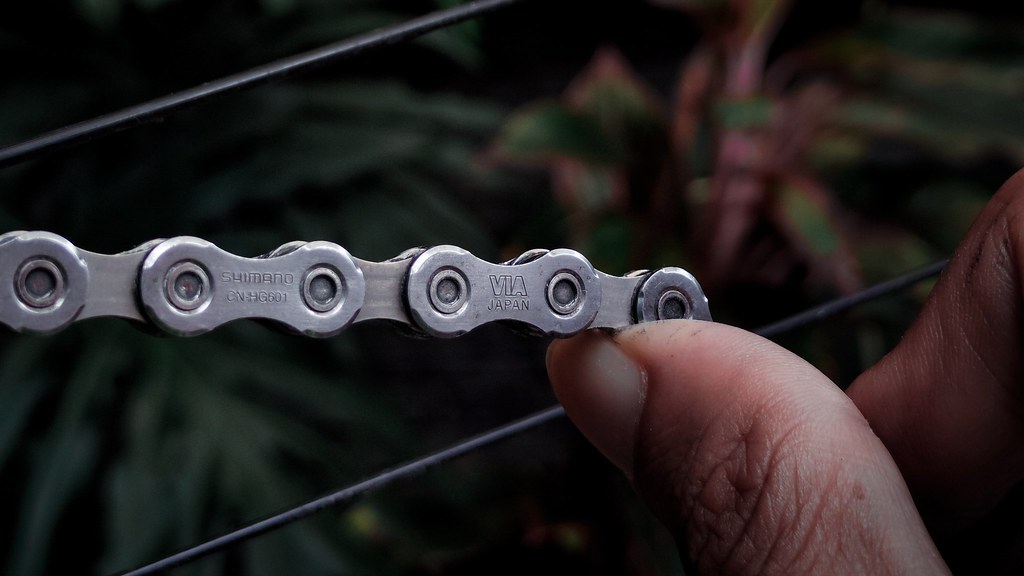 Naturally, Squirt has its own weaknesses, too. Nothing becomes glaring problem, however.

From efficiency standpoint, it’s not quite on par with decent premium ones like the Silca I reviewed earlier—I could feel the chain pins didn’t articulate as smoothly. While it might make difference in drivetrain’s longevity in long run, I’m certain it wouldn’t make noticeable difference in actual cycling performance. And, to put things in perspective, Squirt’s efficiency is still one among the best in its class. So, if you’re switching from regular oil-based lube, Squirt is actually an upgrade to drivetrain efficiency.

Independent testing reported that Squirt has chain penetration issue, especially on first application; it doesn’t get to where the chain needs it, causing high friction. Fortunately, the issue is relatively easy to address: just follow the direction to repeat after five minutes on initial application (including after each deep clean). It’s good the brand put the direction there; it means the brand cares that its customers get the best out of its product.

My main issue with Squirt, though, is its cleanliness. Just like other claims written on the bottle, it isn’t clear what “clean” actually means. It’s surely cleaner than black gunk of oil-based wet lubes, but it’s not as clean as the Silca I’ve been using. And users had reported that the lube formed tacky layer of dirty wax over time, which makes sense, considering it doesn’t get washed away easily. Unfortunately, unlike oil-based gunk, it doesn’t respond readily to degreaser/solvent, and is noticeably persistent to any cleaning effort.

Fortunately, unlike oil-based gunk, which forms grinding paste that eats the chain inside out, dirty wax layer didn’t seem to affect efficiency and performance. And the tacky build-up could be minimized, to a degree, by cleaning excess wax using wet wipes after each relubrication. It is a hassle, but it should help. 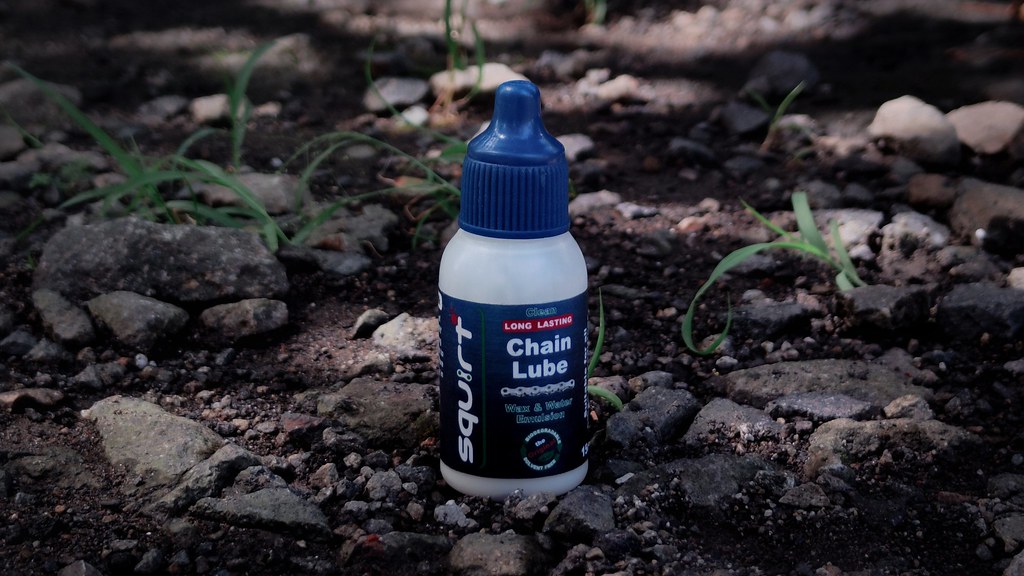 At Rp210,000 (US$14 at the time of writing) for 120ml bottle, Squirt’s value for money is great. It might not have the performance level of decent premium lubes, but it comes with lower price tag anyway. On the other hand, there is virtually no equally priced lube that comes close in term of efficiency/performance; there are even pricier lubes that perform much poorly.

As such, I could see Squirt as the best lube of choice for most cyclists. My guess is that for those running higher-end chain/drivetrain (Shimano Ultegra and upward, or similar tier from other brands), decent premium lube like Silca Super Secret provides better cost-saving in the long run, but for those running mid-tier chain/drivetrain (Shimano 105 and Tiagra, or similar), Squirt’s lower price tag might be better justified. Squirt is also a better option for all-weather and/or long-distance cycling compared to oil-based wet lube.

Personally, I still prefer Silca Super Secret for regular use, mainly because I love clean, spotless drivetrain. But if the brand is out of stock, Squirt will definitely be my choice of replacement. As for relubing during a long-distance cycling, there’s just no contest; Squirt is my only choice for now. 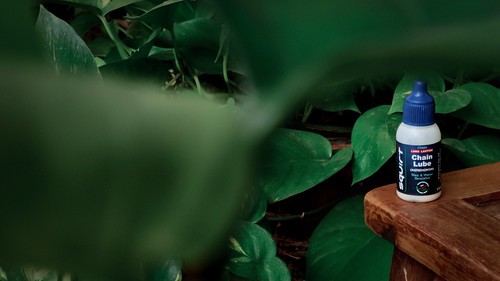 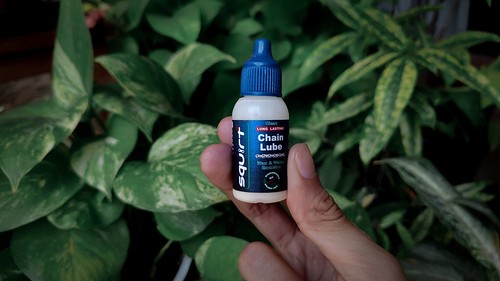 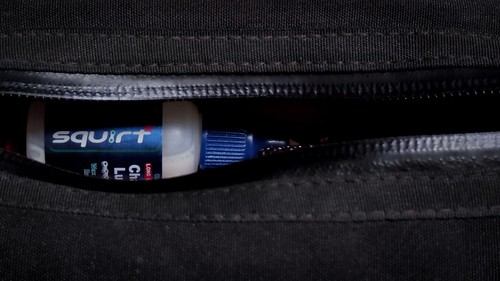 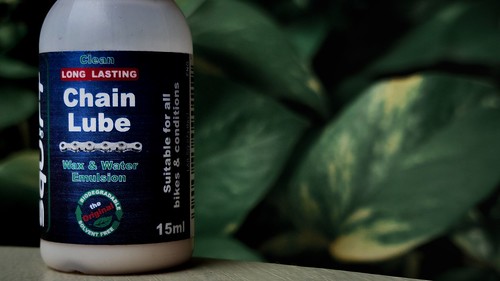 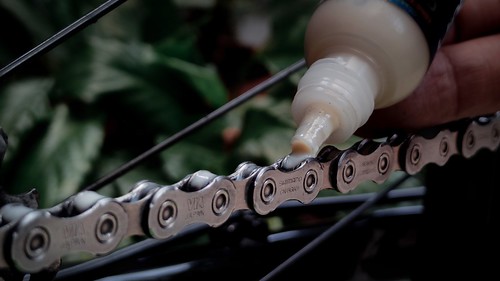 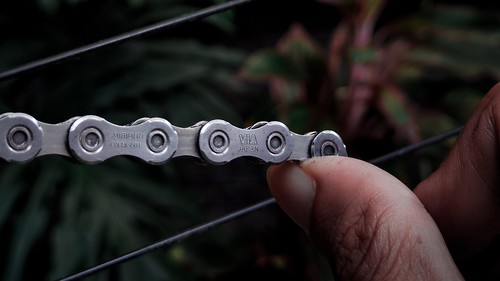 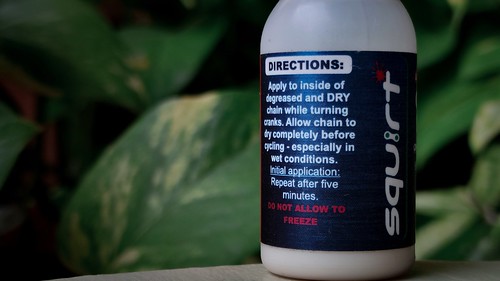 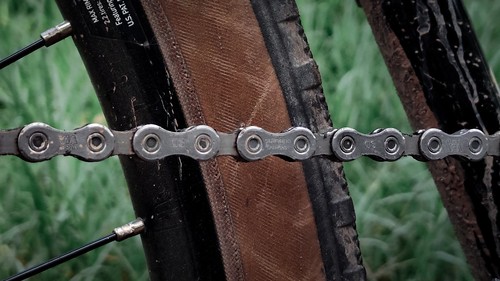 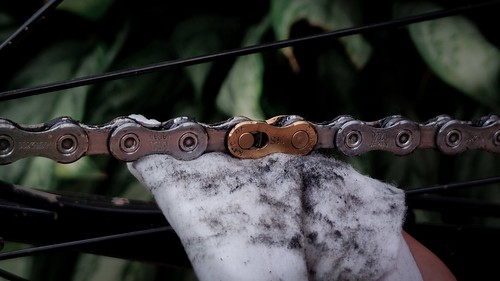 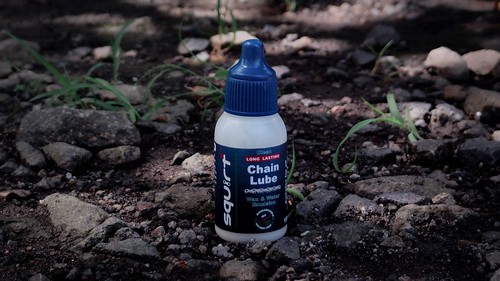