Let me start with an honest confession: an epic gravel adventure was what I was longing for.

After only doing easy city strolls during Ramadan month, however, I reckon it’d be wiser for me to go on a warm-up ride instead—something harder than mere city rides, yet isn’t as demanding as long gravel trip. Palintang Pass is normally my go-to choice; after recent repeated trips there, though, I decided to ride another nearby mountain pass: The Eurad Pass.

With fellow cyclist Faisal @akbarsekali coming along, the ride began a little bit late than my usual standard. It was perhaps a blessing though; just when we reached Pramestha climb, sunlight had just began penetrating through the trees. “Komorebi,” Faisal told me; a perfect welcome for the sharp climb section, especially since I found myself doing just fine there—no sign of significant stamina deterioration whatsoever. The climb was then followed by a steep, flowy descent to the bottom of Maribaya valley, where the start of Eurad Pass awaited.

Eurad Pass began with a punchy, twisty, lung-draining climb under the trees. Past the initial steep climb, though, the road turned to flattish rural road across farms and settlement, with clear view to surrounding mountains—the infamous Mt. Tangkubanparahu to the northwest, as well as Mt. Bukittunggul, Lembang Fault, even Mt. Kareumbi 30 km away, to the southeast. The road itself headed straight toward northeast mountainrange, with only another steep climb just after the last settlement, before crossing into the mountain’s forest territory.

The forest, to me, is the mountainpass’ most treasured feature. With nearly total absence of traffic, it felt almost like a different world; a realm of lush trees, gentle breeze, and the singing of cicadas and wild birds. To have such a beautiful place only 25 km away from home is truly a blessing! Pedalling slowly along the gentle mountainpass was soul-fulfilling… 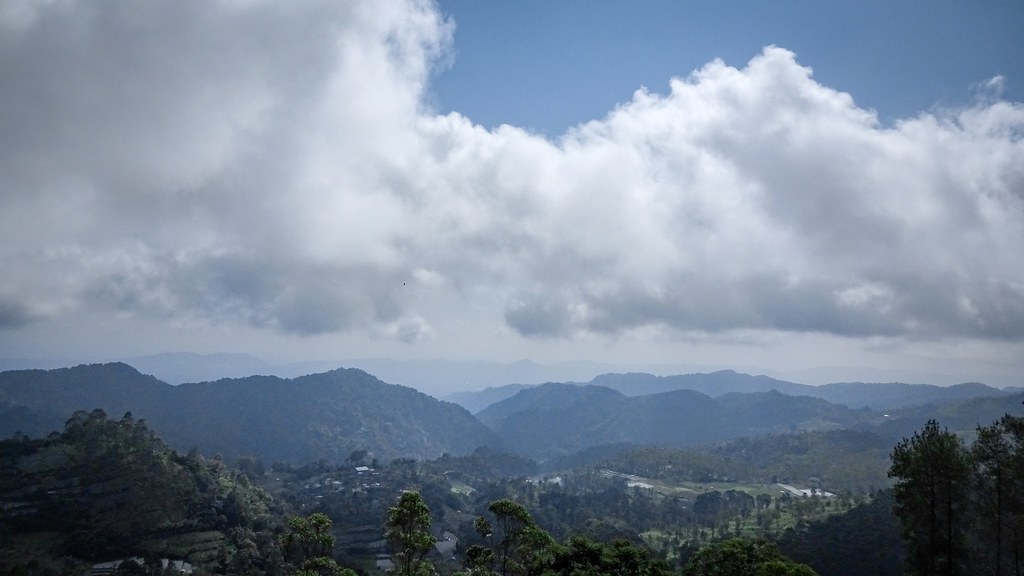 Eventually, the road brought us to the peak, where a small tourism ground allowed visitors to enjoy the view to the valley and the surrounding mountains—the remains of the region’s ancient volcanic activities, tens of millions years ago.

From the peak, the mountainpass turned to a sharp, twisty descent to Cupunagara, an isolated village of Subang District located in the middle of the ancient volcanic caldera. It was highly rare for cyclists to ride beyond the peak point, however, for a good reason; the other way out of Cupunagara was a long, rocky road all the way to Cagak Road in Subang, which then required them to ride through long main road, and tackled the dreaded Emen Climb in Tangkubanparahu Pass—a real sufferfest—just to get back home.

Just a couple months ago, fellow cyclists @edmundjeds, @foldinggram, and @frasetiaputra of @dirtxclouds found an alternate route that connected Cupunagara with Ciater. While it doesn’t rule out Emen Climb from the road back home, it shortened the distance and elevation gain by a third compared to the one leading to Cagak Road—sparking a brighter hope to those wishing to ride down the other side of the mountainpass. Indeed, taking a brief look at the descending pass compelled me to give it a go. Remembering that the trip was a mere warm-up ride—and the fact that we were hungry and underprepared—brought me back on track. I’d definitely give the descent to Cupunagara a go, someday…

After few minutes of short break, we turned our bike back to where we came from. As the bike rolled along the mountain descent, I was once again lost on the gentle wind, the serenity of gathering trees, the warmth of morning sunlight… a small piece of me was left there, even when the road took me out of the forest, back into the settlements. As I pedalled my bike back to the city, I prayed, with all my heart, wishing that the forest will remain as lush, as beautiful, as sacred, for years to come… 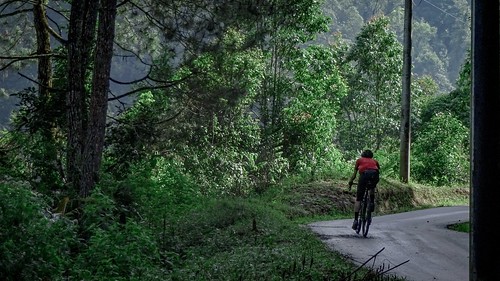 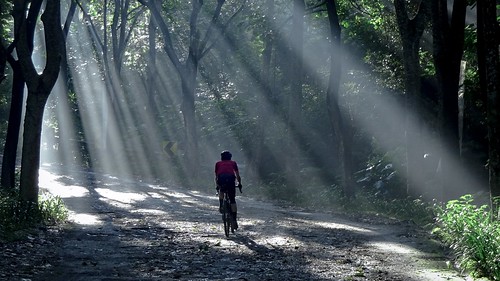 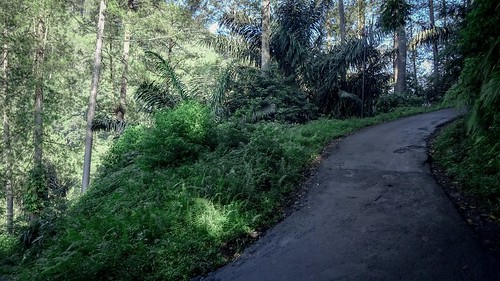 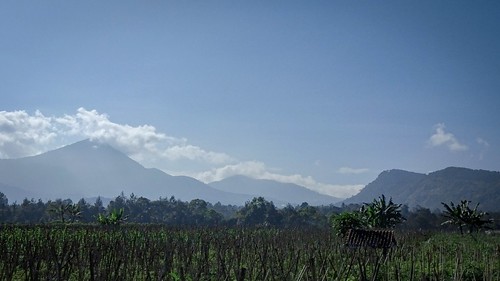 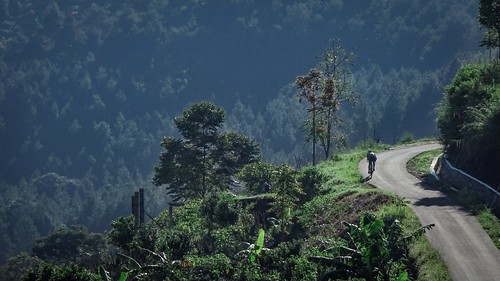 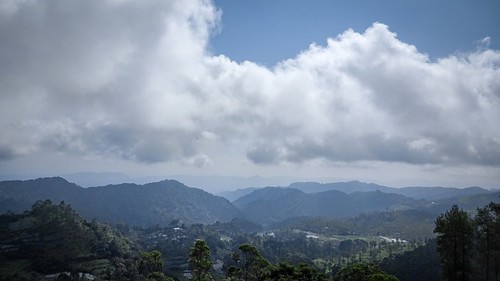 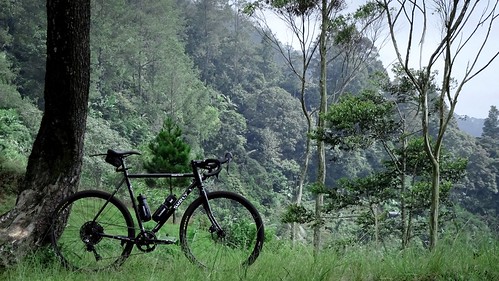 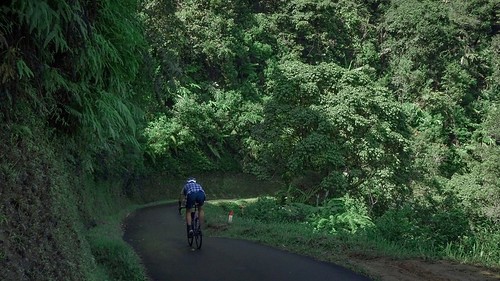 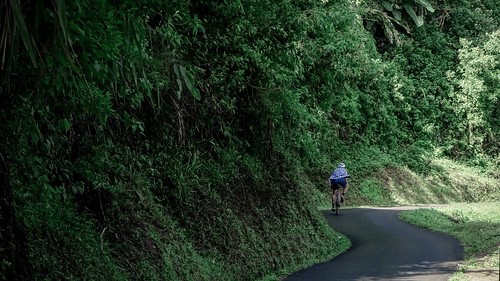