@asep_hadian’s words were as daunting as classic movie’s bad guy’s, when he passed me by on Pacet climb, km 56 of the ride. Held by @audaxrandonesia and @dirtxclouds, the 200k 2020 Bandung All Terrain Challenge started from @bikesystem.id and began with flattish, uneventful ride to Ciparay, the first checkpoint, at km 49. Starting at 5.00 a.m., I was one among the firsts to arrive. There was confusion among participants about the exact checkpoint location, until @storyonsaddle showed up carrying the barcode to scan. He reminded me not to stop too long, but I took my time regardless—snacking and drinking, while watching others passed me by.

The longest, scenic climb of the route was what came after checkpoint 1. After @asep_hadian left me in his dust, I remembered passing @ridwan_af, @bonggarking, and @anggawis, before @derryfa caught up and patted me on the back. For a moment we rode together, bringing a sense of déjà vu from our last ride to Cisanti, before he left me behind; it was almost two months since last time we rode together, and our speed gap on climb had lengthened significantly. I caught up with him again near Cisanti, after he took a short break; by then, however, it was my time to take mine.

Just after my second break at the peak of the climb, the gang of @aryoiyo, @bagusriskitriaji, and @cidrads passed by. I followed behind their trail with other fellow cyclists. On early smooth section across tea plantation, everyone moved at similar pace; when the road turned to gravel, however, those riding road bike began slamming their brakes, while the rest and I plowed through without concern. It felt great to ride wide tires!

Just before Pangalengan, I caught up with @derryfa once again, who made a roadside short break. We checked the map and rode through the roughest part together, all the way to second checkpoint just next to Situ Cisanti, at km 96. Scanning the barcode was the first thing we did. Seeing the place was packed, @derryfa decided to continue and rest somewhere else, while I decided to stay for awhile.

It was here, I began making mistake. 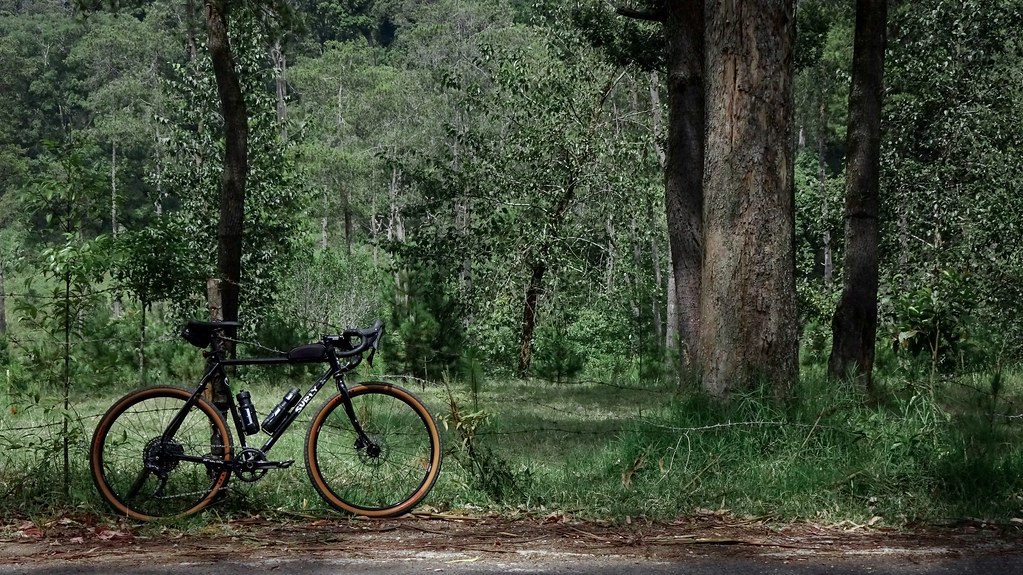 “Oh well, checkpoint 3 is just around the corner,” I told myself.

From checkpoint 2, the route crossed the bridge across Situ Cisanti, then took a gentle roll to Rahong, before climbing gravel road to the lush peak of Gambung Pass—with the gaps between participants lengthened, I found myself almost all alone, only meeting @anggawis, and later @edmundjeds and @en.journal who documented the ride. From the peak, the road turned to lovely downhill road across tea plantation, and later through suburban settlement, all the way to Pasirjambu, where I scheduled another short break.

I had eaten more and rested longer than planned on checkpoint 2; so, when I saw another cyclist just passed by, I decided to skip the break and follow suit. After all, it was mere 22 km of half downhill and half flat road to checkpoint 3—or so I thought. I was wrong, unfortunately; instead of flat, it was relatively rolling road with short but moderate climbs that came after the downhill. Getting to checkpoint 3 was a chore instead of a roll like I expected.

Second mistake came after I scanned the barcode of checkpoint 3; apart from eating less than planned to compensate for the lost time, I also forgot to refill my bidons. Riding the hilly, broken rural road of Batujajar under scorching sun was unnecessarily harder with limited water supply. Along with @ridwan_af and @bonggarking, I finally reached Kota Baru Parahyangan, which smooth pavement boosted speed and confidence to a degree. I decided to make the final break in Indomaret there, as planned.

Hoping the cooler air would bring back my power, like on my previous 200k Audax attempt, I ate less to buy back some time. Unfortunately, I was wrong again. I could still pedal relatively fast, just not as fast as I expected. After slowed down by successive long traffic lights in Soekarno-Hatta main road, I began riding to the north, and found myself went gradually slower. Three kms before finish, my fingers began going cold, I was running out of power—the price of all the mistakes I had made on the last 100 km. I pushed through nonetheless, hoping for the best, until I made it to the finish line at @bikesystem.id. It was a hard work, but I made it nonetheless…

That was the time I took to finish 200k Bandung All Terrain Challenge 2020—an hour below cut-off time. Compared to my previous all-paved 200k audax attempt, I fared much better. Seeing other fellow cyclists, however, I couldn’t help wondering: could I have finished faster?

On early 100k of the ride, I made three stops, each took around 15 minutes. Had I skipped a stop, and made each one shorter, could I go faster? On the other hand, it was exactly what I did on the second 100k, and I found myself pedalling slower than I expected. If I were more disciplined with my break and refueling strategy, would I have gone faster overall? One thing was sure, though; eating less was a mistake.

The bigger mistake, however, was forgetting to simply enjoy the ride.

I told myself to just settle into my own rhythm, and let people pass, prior to the event. I even managed to do so for the first 100k—and it was indeed a great ride. As more and more people I know passed me by, however, I was gradually carried away. Yes, I struggled on the last 65 km due to energy depletion, but the biggest mistake was the fact that I was too focused on making it to the finish line and missing the joy of the ride as a whole.

As of now, it’ll most likely be awhile until similar event coming back to the city. Until then, I still had loads of time and opportunity to learn from my mistakes and improve myself. Beyond that, adventure is waiting just outside the door…

Last but not the least, special thanks to @audaxrandonesia, @bikesystem.id, and @dirtxclouds for bringing us the gravel endurance event. Looking forward for more! 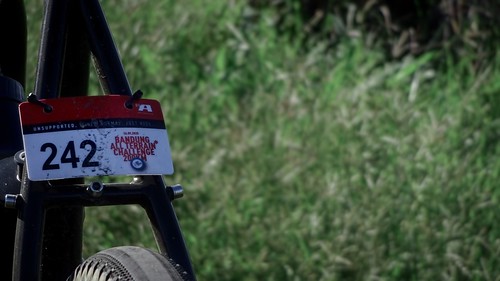 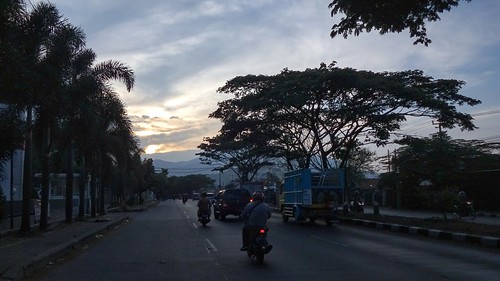 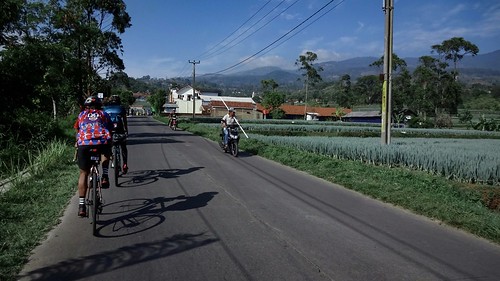 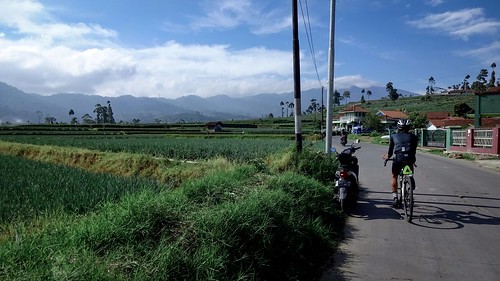 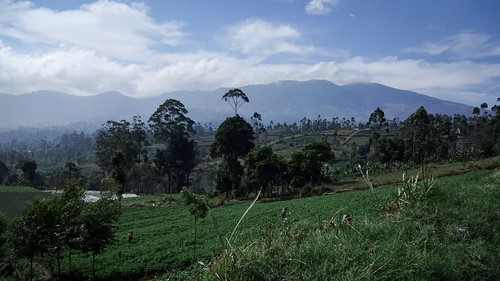 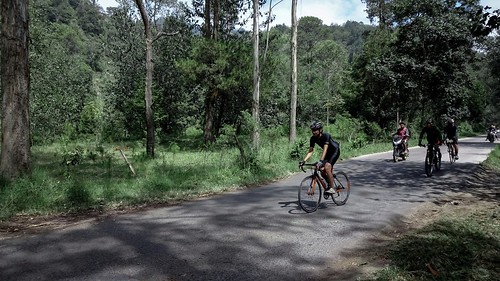 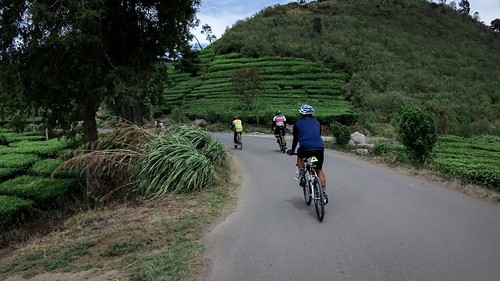 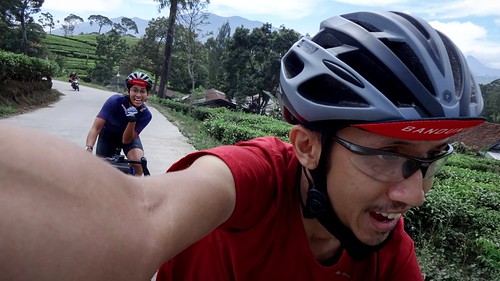 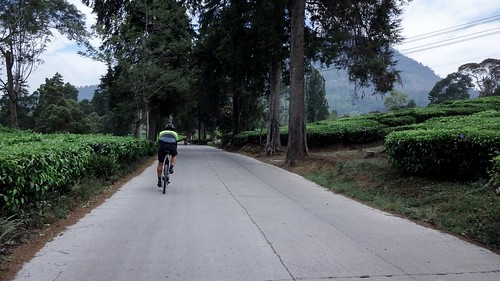 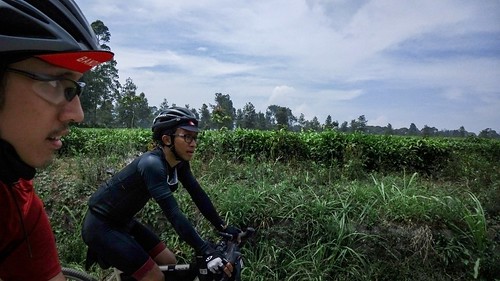 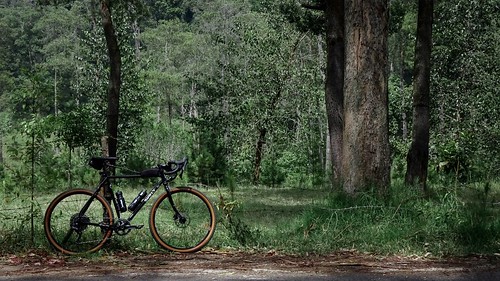 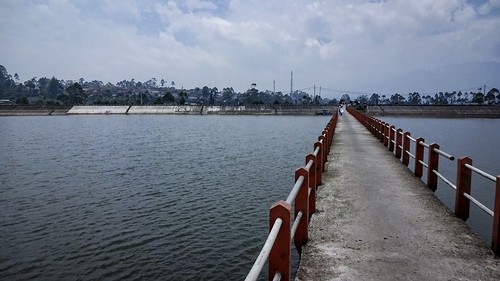 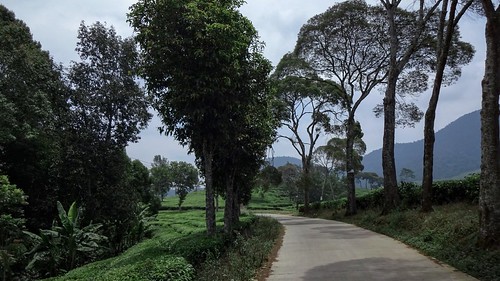 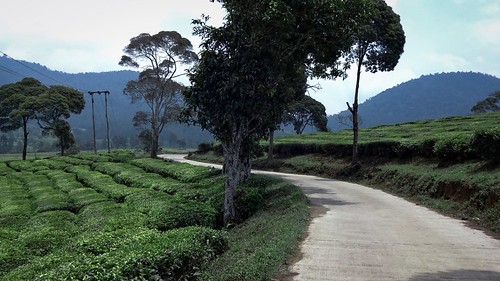 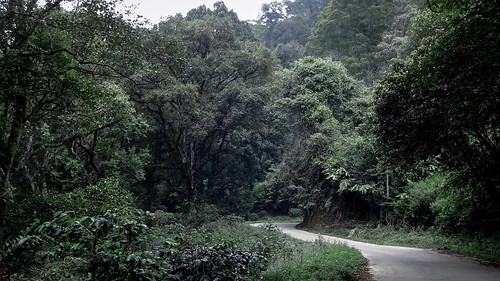 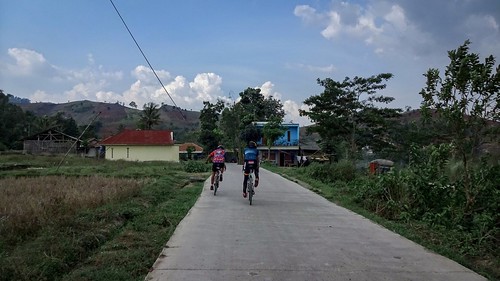 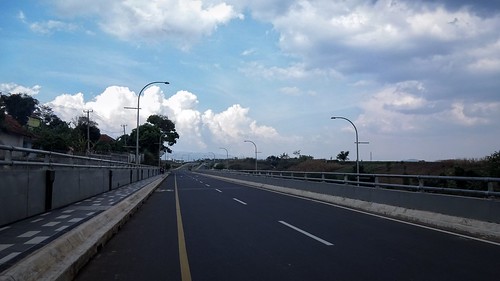 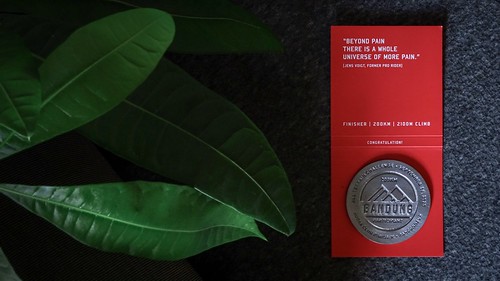