“Is going on a long ride, on Chinese New Year, a good idea?” my wife asked.

I had to admit she had a point. In Indonesia, Chinese New Year is identical with rain. Weather forecast predicted 80% chance of rain as early as 10 am, and 100% afterward. Despite the certainty of rain, however, I was firm with the plan of exploring new cycling route in Pangalengan—especially after my last rain ride to Palintang.

The clock stroke 5.05 in the morning when I hit the pedal away from home. The sign of previous day’s hours of heavy tropical rain, still lingered; the sky was dimmed by thick haze and cloud, every inch of the road was still soaked—even one section of the main road to Banjaran was submerged under flood. Thankfully, it was still possible to get to Banjaran through short detour across Baleendah.

The haze faded when I began climbing the Banjaran-Pangalengan road, revealing the clear view of mist-covered mountain peaks. There’s something captivating about them—a sense of mystery, a depth that reflects our innermost yearning to return—that I made a few stops along the way just to watch, and sense the wonder.

The sky was once again hazy, and overcast, when I finally reached Pangalengan—once again obscuring the clear view of the mountains. The cool fresh air of high altitude under the sun-screening clouds, however, made pedalling across Kertamanah tea plantation’s hilly terrain a pleasure. It was a delight to immerse myself on the view of vast plantation along the gentle climbs, enjoy the flowy descents at speed, even watch the local kids playing and running free on ultra-wide open space the kids on the city could only dream of… 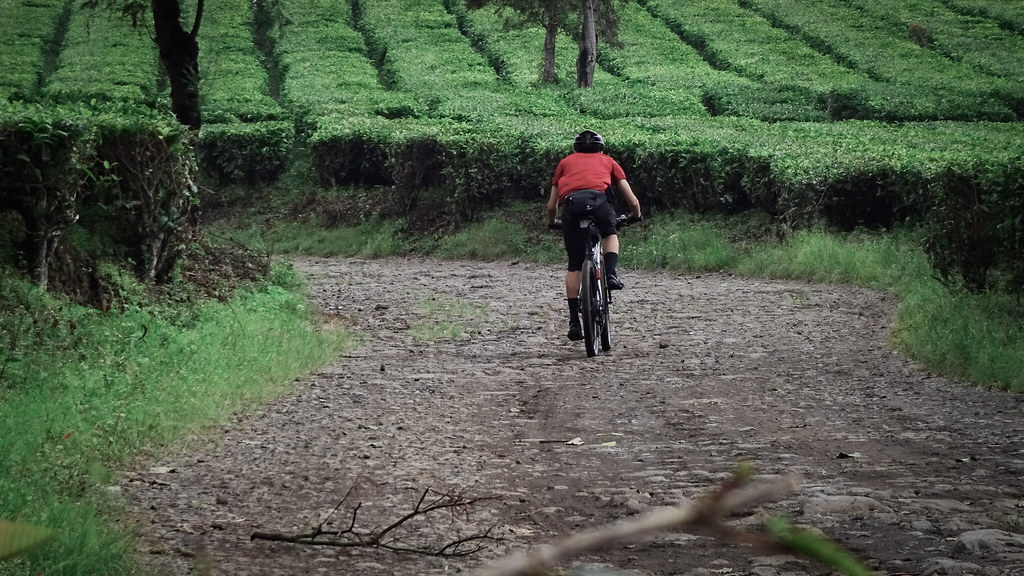 It was on the backroad to Malabar tea plantation, I found what I was looking for; a proper gravel road. The rough surface means I had to go slower, even with high-volume, shock-numbing wide tires. With the absence of motorists, though, the air was filled with lively chirps and chatters of wild bird. It was a great pleasure to ride there—I enjoyed every second of it.

Eventually I made it to Malabar main road—the one I took during Cisanti-Pangalengan Year End Ride. This time, however, I continued the ride to Situ Cipanunjang and Situ Cileunca on the west. The hilly backroad across tea plantation and settlements was mostly battered and broken, with puddles of water here and there, all the way to Situ Cipanunjang. From there, the plan was to take yet another backroad to the iconic love bridge in Situ Cileunca, before descending back home.

Then came the surprise; I found that the route from Situ Cipanunjang was a muddy dirt road. Another one hit mere seconds later; in a sudden, heavy shower came from the sky. Unable to check the maps on my smartphone, I missed the cue to Situ Cileunca’s love bridge, and found myself arrived on the main road instead. I was soaked head to toe, my hands are numb, I was shivering like I had seizures, and the descending road was slippery like it was made of grease. By the time I encountered floods across Banjaran main road, however, I had grown accustomed to the wet and the cold, that riding under the rain became fun once again—so much, in fact, that I found myself grinning and singing along the rest of the way back home. “Is going on a long ride, on Chinese New Year, a good idea?” once again my wife’s question popped in my head. I’m not quite sure if it was. One thing was certain, however; I had so much fun, and wouldn’t hesitate doing it again. 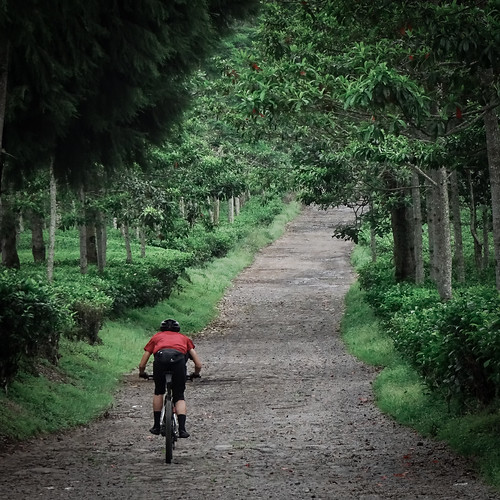 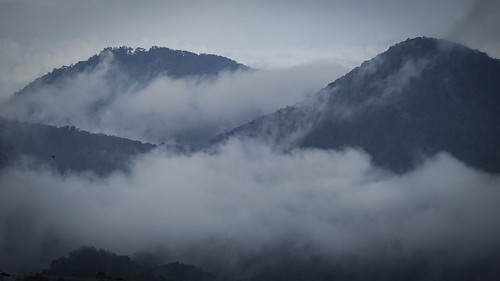 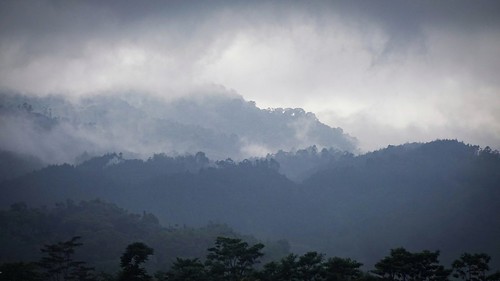 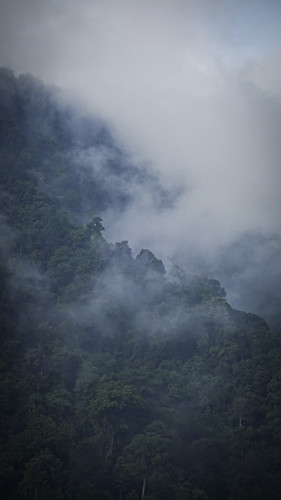 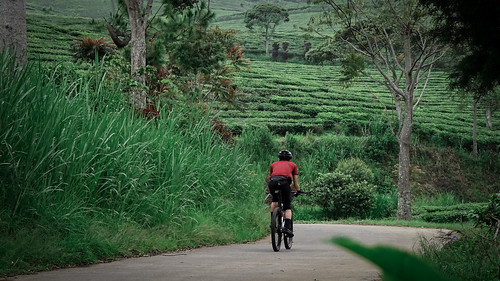 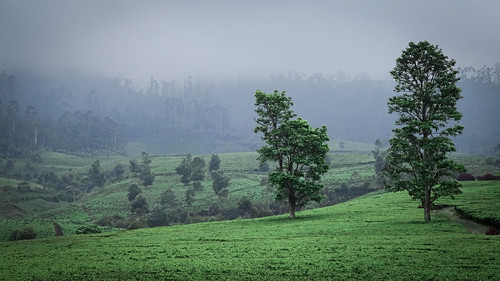 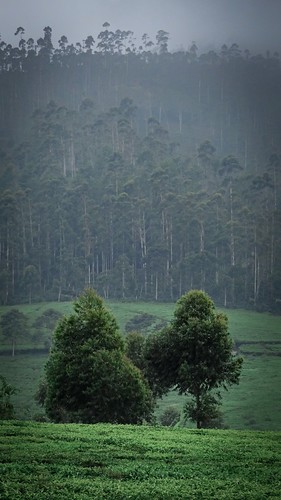 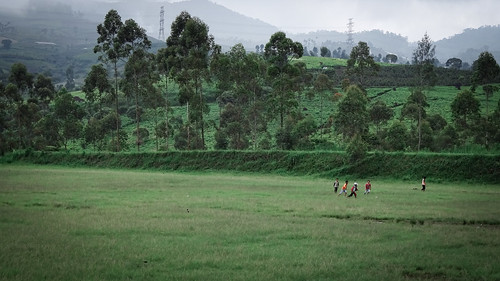 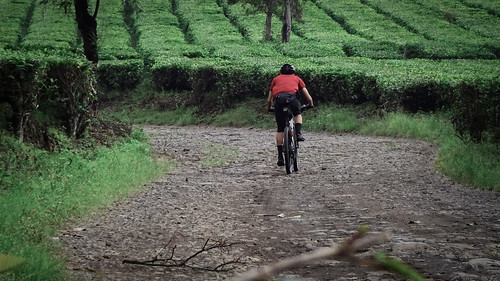 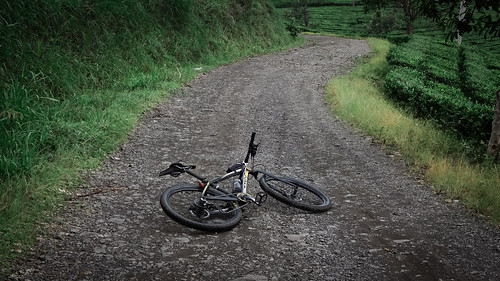 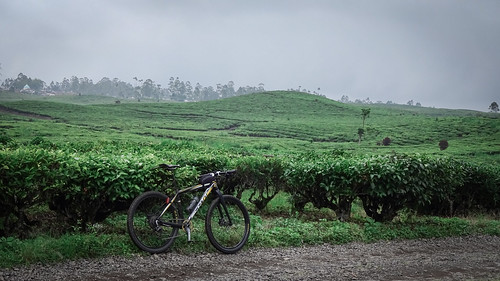 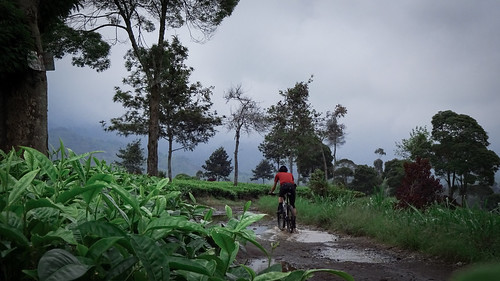 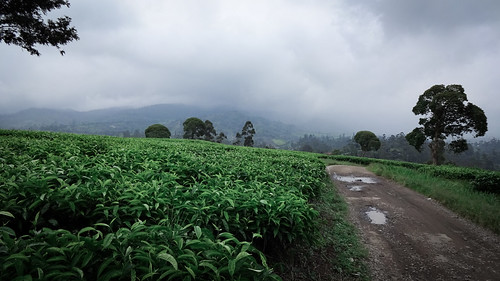 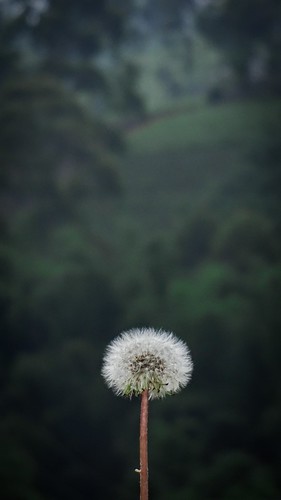 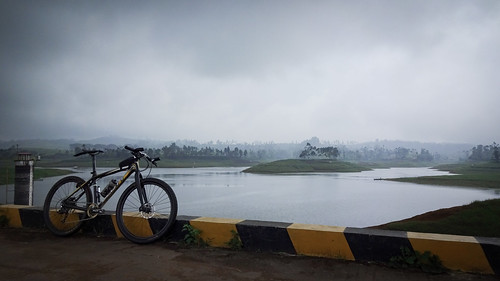