“Don’t worry, you can still buy your favorite coffee.”

Such was @Satset.CC’s statement when it announced the Ortap Seat Pack prototype—the statement that came back to me, as I looked at the pricetag when it was officially released. Was there a mistake? Have I been living inside a cave for too long, that I’ve lost track of general price inflation? “No” was the answer to both questions. So came another one: what is it about the seat pack that justifies its higher-than-average pricetag?

A litte background: finding quality seat pack here in Indonesia was tough. The market was flooded with cheap, generic Chinese brands. I’ve tried one, and it came off the saddle rail after only 4 km of gentle road ride; it went straight to trash bin when I got back home. I’ve scoured options from established brands, but their aesthetic still left me wanting. I was looking for a tool-roll style seat pack, but the only available option back then was the overpriced model from Silca. So, just to try my luck, I asked Ahmad Subki, the owner of Satset.CC, if the brand was planning to make a tool-roll seat pack.

“We’re developing one,” he said.

Weekends passed; Satset.CC announced the prototype—it was a zippered seat pack instead of the tool-roll model like I expected. I asked Subki about the design decision. “Tool-roll style looks cool, but impractical to use,” he explained. He had a tool-roll one himself, so I knew he knew exactly what he was talking about.

I looked at the picture of the prototype, and really appreciated the aesthetic. Next to the picture were lines of statement, including the one that had me smiling back then, the statement that felt too far removed now, that the seat pack was released with even higher price than its own significantly larger handlebar bags. Or, perhaps, it was just me who misunderstood it as being wallet friendly.

“Don’t worry, you can still buy your favorite coffee,” it said. 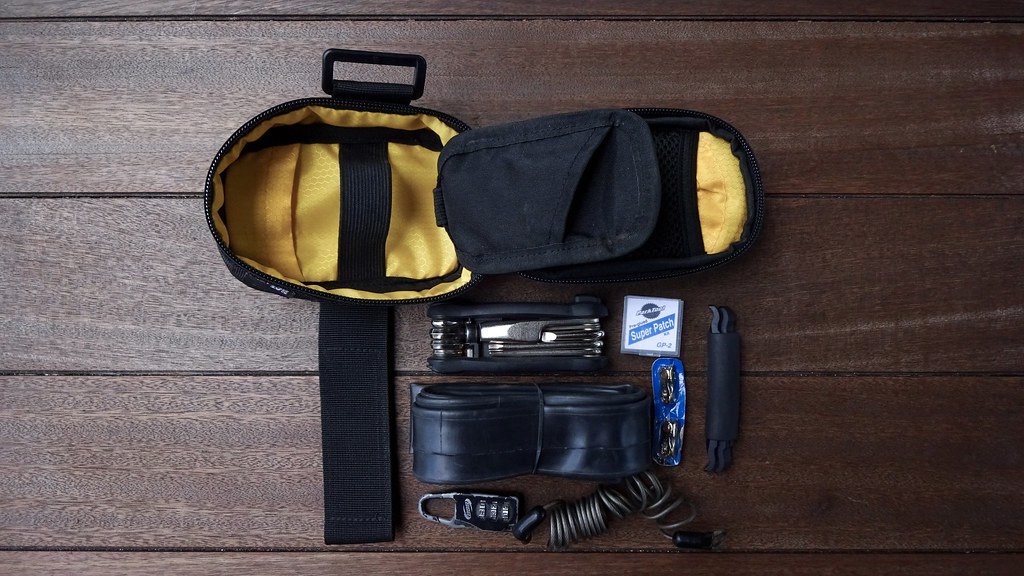 Satset.CC claimed Ortap is made to fit a 700x42c or 650bx47 tube plus extra tools. I loaded mine with the 650b tube, a multitool, a pair of tire levers, patch kit, a pair of quick links, even a mini cable lock—and found they all fit perfectly inside. Judging from the available space, It’ll probably fit a mountain bike’s tube—albeit with less space for extra tools. For those planning to haul an MTB tube, however, I highly advise you to give it a test before buying, just to be sure—at the moment it is available at @bikesystem.id.

There are few organizing features inside—a nice touch for such a humble pack. The elastic strap is my favorite, which I use to hold the inner tube. It prevents whatever items held there from rattling when the pack isn’t stuffed to the brim—good news for those planning to carry less than the capacity the seat pack provides. There are also additional pockets, but the positioning at the bottom of the pack is somewhat puzzling. With an inner tube strapped, there are lots of spare space sideways, but minuscule space left vertically. As such, I only use one of the three pockets, for the thinnest of items like patch kit and quick links.

Strapping the Ortap to the saddle rail is a bit fiddly, thanks to oversized velcro strap and the three-points loop design. It’s not a big deal, however, as velcro-fastened seat pack is meant as a set-and-forget model anyway. Those looking for frequent attachment and removal practicality will be better served by models with proprietary mounting mechanism.

Once installed, it is easy to appreciate Satset.CC Ortap’s beauty. The compact form factor, the way it sits nicely below the saddle—it is one among those rare seat packs that complements the bike’s overall aesthetic instead of putting a dent to it. It looks just right. The more I think about it, the more I realized it is a sleeker option for those carrying as much spares and tools, than tool-rolls; the latter has the tendency of becoming a bulky mess when overstuffed. 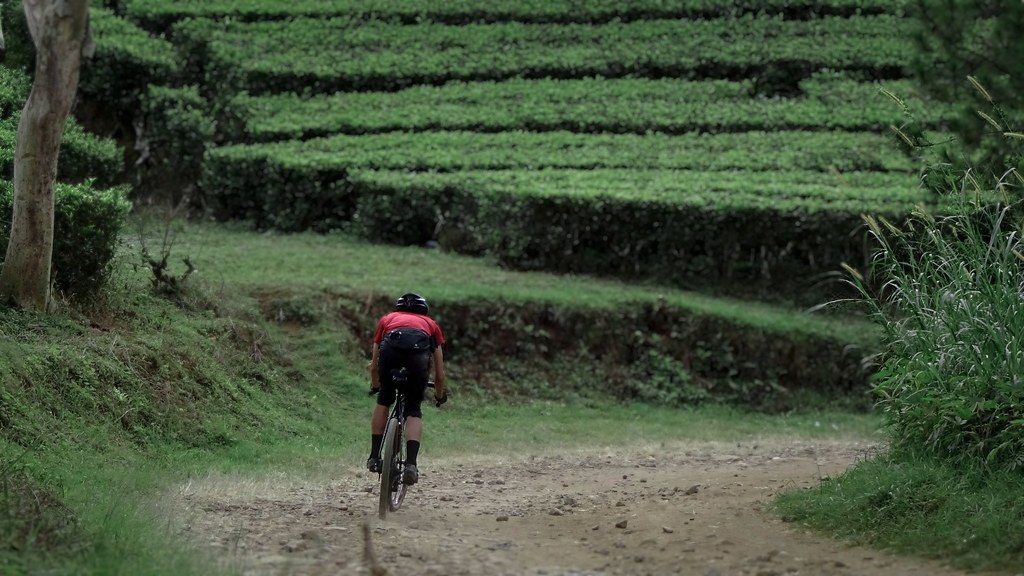 Out On The Ride

Take the bike out on the road, and Satset.CC Ortap performs as expected—it attached securely to the saddle rail and goes unnoticed along the ride. However—barring those dirt-cheap Chinese generic packs—other seat packs perform just as admirably here.

It was when taken to the direction of rough road, Satset.CC Ortap shines. The oversized velcro strap—reinforced with three-points loop design—delivers super-secure attachment, even without additional strap to seat post. To say the strap prevents wiggling would be an understatement; it attaches the pack like it’s an original part of the saddle itself. The pack didn’t budge at all, even after a long rocky descent that strained my arms and legs to the limit. It’s so good that if it ever comes lose, improper, careless installation would be the only thing to point fingers at.

The two-way YKK AquaGuard zipper is rated as water-resistant, and so is the whole pack, which is nice; being tucked under the back of the saddle means it sits right at the front of rear wheel’s spray trajectory. It helps keep the items inside dry under most circumstances—except under rare occasion of nasty downpour, perhaps. I was concerned about the use of large metal pullers instead of lighter, rattle-free cord-type model, though. After taking it on the ride, however, I found my concern was unfounded—I didn’t notice any rattling sound from them, even on rough ground.

The horizontal zipper placement at the lower part of the pack helps with ease of item access, to a degree. It isn’t as practical as those with vertical zipper placement at the back, as opening it to usable proportion requires unfastening the strap. Thankfully, that three-points loop design helps the pack remain seated to the saddle rail even when the strap is loose. It’s easy to see Subki’s vision of practicality here: pulling out multitool or cable lock from the pack is a breeze when I don’t have to hold it up to make sure it doesn’t fall off the rail at the same time—or even to remove the whole pack from the rail altogether like the tool-roll models. 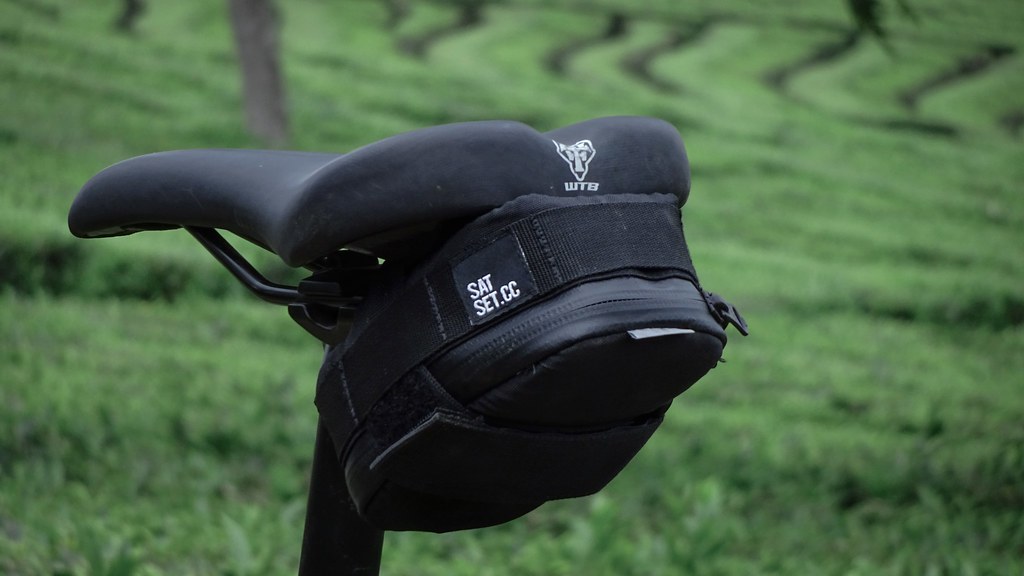 Overall, Satset.CC Ortap performed admirably. The combination of super-secure strap, easy item access, and water-resistance feature makes for a great seat pack. There’s still a small niggle left—that suboptimal pockets placement—but none detracted the pack from fulfilling its intended function. To be fair, no seat pack that I know of gets everything right; as the saying goes, nobody’s perfect.

The elephant in the room, however, is the pricetag. Which brings us back to the question: what is it about the seat pack that justifies its significantly higher-than-average pricetag?

When it comes to performance, there are loads of option with better value-for-money. You can get a velcro-fastened, similarly-sized seat pack from established brands for less than half the price, and it will perform just as reliably—those with vertical zipper placement at the back will even perform better in term of item access practicality. You can even get one with proprietary mounting system for less than Satset.CC Ortap will cost you—if quick, frequent fixing and removal is your cookie.

However, few has that sleek, trimmed look like Satset.CC Ortap. Some even looks like goat’s hanging balls in comparison—an abomination to a bike’s clean lines.

There are sleek-looking options too—including the tool-rolls models from local brands—that’s also cheaper. However, few of them—if any—have as generous capacity as Satset.CC Ortap, making them only suitable for roadies carrying skinny road tubes and minimal kit. Good luck forcing them to swallow gravel-sized tube plus extra tools; they’ll turn to bulky, ugly mess if you managed to do so anyway.

So, to summarize: if it’s mere function and capacity you’re after, there are loads of cost-effective option out there—ditto if it’s merely sleek look and performance. But combining ample capacity and sleek look, without compromising performance, is no easy feat—and it’s exactly what Satset.CC Ortap achieved. With more reasonable pricing, it’ll be the ultimate seat pack, hands down. As it is, however, it’s still a good choice for your beautiful gravel bike. 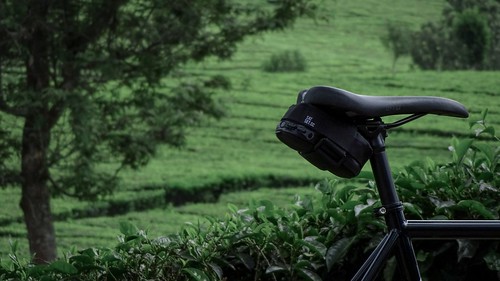 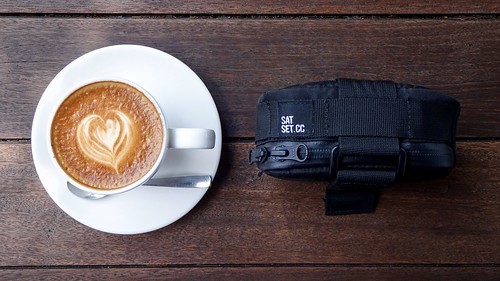 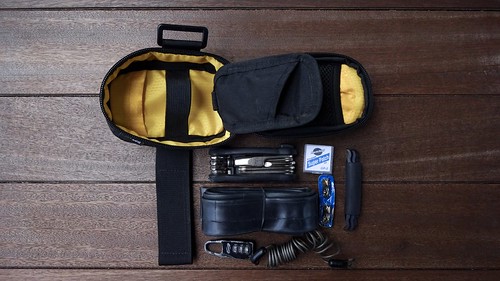 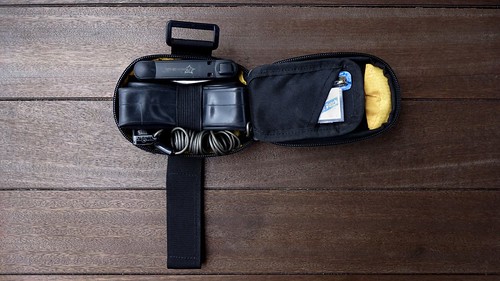 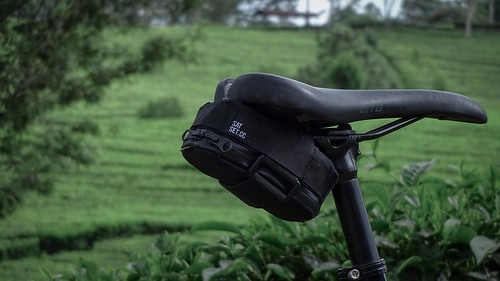 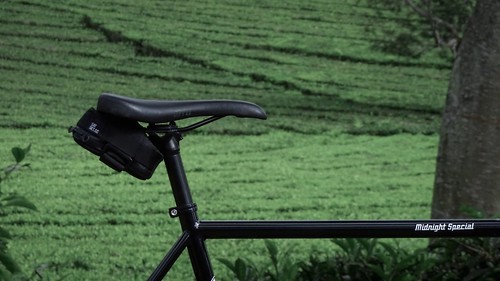 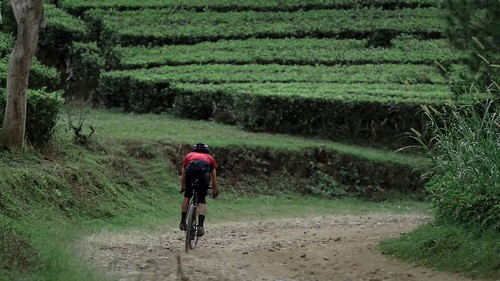 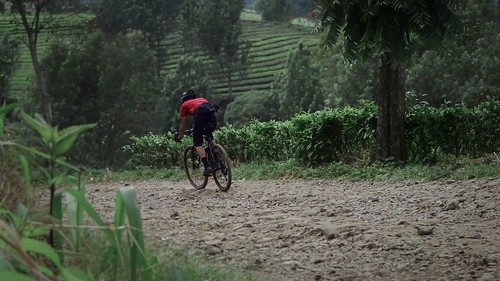 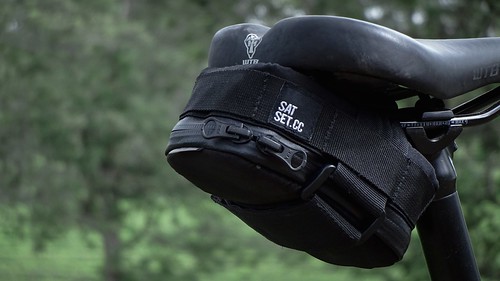 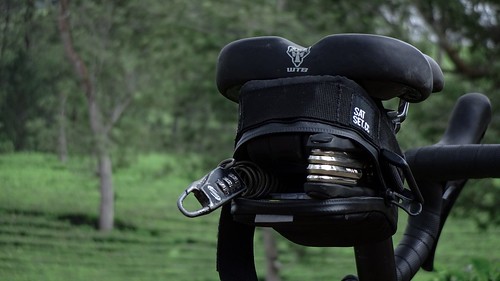 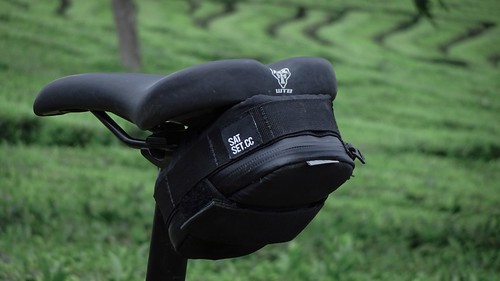 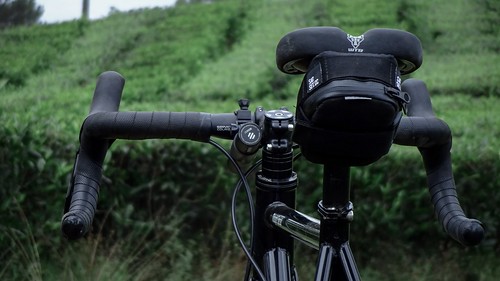 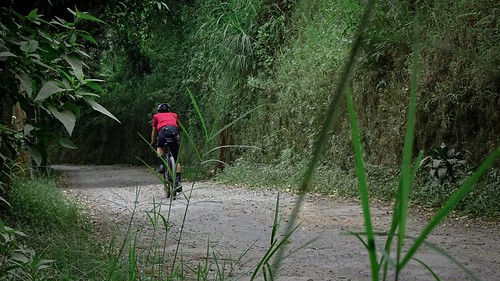